Social Action Movement for Education and Eco-Restoration Clubs have been conceptualised by REACHA (the first such Club was inaugurated by former CBSE Chairman Prof B.P khandelwal at Manava Bharati School, N Delhi in 1997-98) as a means to provide a platform to school children to practice moral values in school through of "Child Centric Learning-By-Doing (CCLBD)" modules. Educational experts from CBSE, ILB and NIEPA have recommended this approach for implementation in schools. This concept has been adopted by a number of public schools. REACHA’s partnership with NDPL for running NDPL ENERGY CLUBS is based on the CCLBD modules of child development evolved through SAMEER CLUBS.

For a nation to develop along lines of the genius of its people it is necessary that the education which is imparted to school children is complete in terms of developing them physically, mentally, emotionally and spiritually. This education should make them capable of growing and developing in harmony with their own aspirations, the expectations of their parents, relatives and friends, the requirements of the ever changing society, and the call of the nation to serve it to the best of their individual capabilities. Even after more than 70 years of independence India remains afflicted with widespread poverty, illiteracy, disease and ill-health, unemployment, homelessness, bonded and child labour etc. To add to these, the problems of population explosion, pollution and widespread corruption have made all efforts at national regeneration almost redundant. Our metro cities and large towns are bursting at their seams due to the relentless pressure caused by their ever increasing populations. Villages are getting deserted as more and more people migrate towards these cities to try and make their future brighter. The ‘hellish’ urban slums are a consequence of this unabated rural-urban migration.

The school children of today as well as future generations will have to be made aware of this worsening situation. They will also have to be taught and encouraged to think and contribute in their own ‘little’ ways towards controlling the rot which seems to show no mercy, and also to contribute in the restoration process so that mother earth regains its productive and re-generative powers.,

Moral education, if purely theoretical, can promote hypocrisy. There is, therefore, a need to organise activities in schools which will test the moral fibre of the students. In order to initiate our young minds in this direction, they must be provided a platform to practise morality in schools. To do this the concept of SAMEER Clubs has been initiated by REACHA (Research and Extension Association for Conservation Horticulture and Agro-forestry), an NGO registered under the Societies Act. SAMEER stands for Social Action Movement for Education and Eco-Restoration.

The Club seeks to provide a platform for students to practice morality in their class and school, and also to inculcate a sense of discipline and responsibility towards ones family, school, society, the environment and our nation. It encourages and motivates young minds to develop an aptitude for social work as they grow up within the school environment, so that when they take up responsible positions in society later on in life, a part of their personality always remains sympathetic towards the cause of the needy in society, and the environment. The efforts of the Club are to help its members keep abreast with all that is happening in the outside world in various fields of human growth and development. In this way it seeks to harmonise the education imparted in the class-room with practical experience and fieldwork in the volunteer-members’ respective area of interest. The Club thus attempts to encourage students to grow and develop along lines of their own genius in such a way that they become aware of their inherent strengths, talents and weaknesses. This helps them attain desired goals in life in a way that is in harmony with their own aspirations as well as with their surroundings.

Such children are becoming active agents of positive social change in society by exerting healthy pressure on their parents, relatives and friends. When the same children grow older and take up jobs, they themselves become responsible citizens of the nation. Infact, many of REACHA’s senior volunteer activists today are the same individuals who as school children took active part in its SAMEER & MAITREYA CLUB programmes.

The ‘satyagrah’ (insistence on truth) of the children with their parents, relatives and friends is perhaps the most powerful tool for positive social change in a country like India. What laws may not achieve might become possible through the positive pressure of sensitized children. 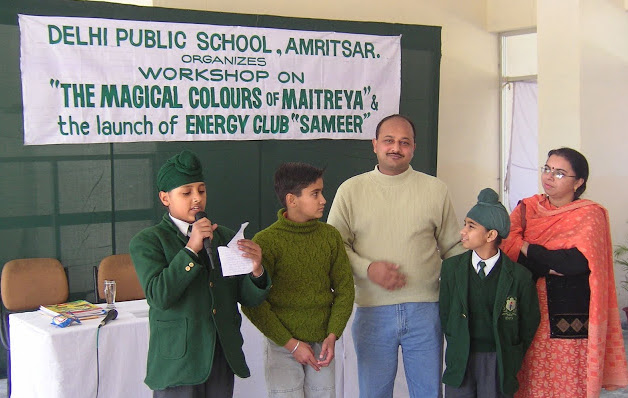 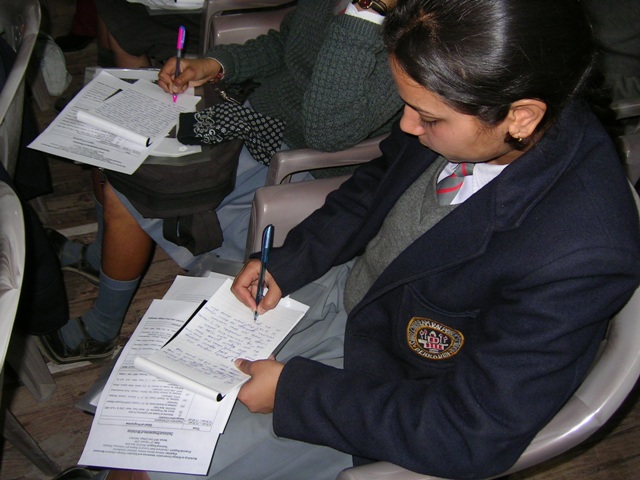 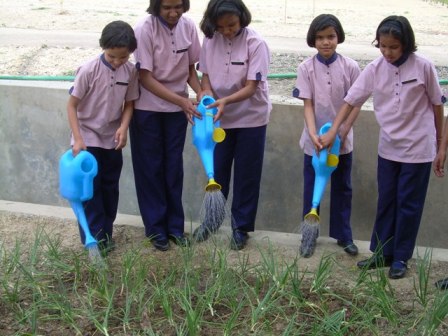 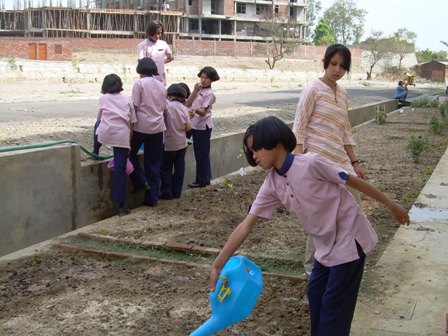 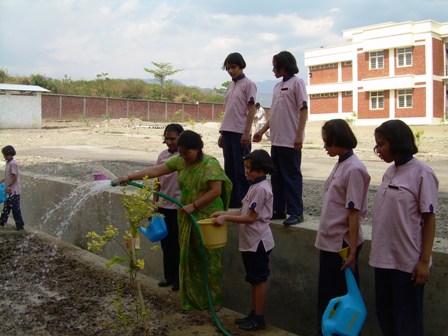 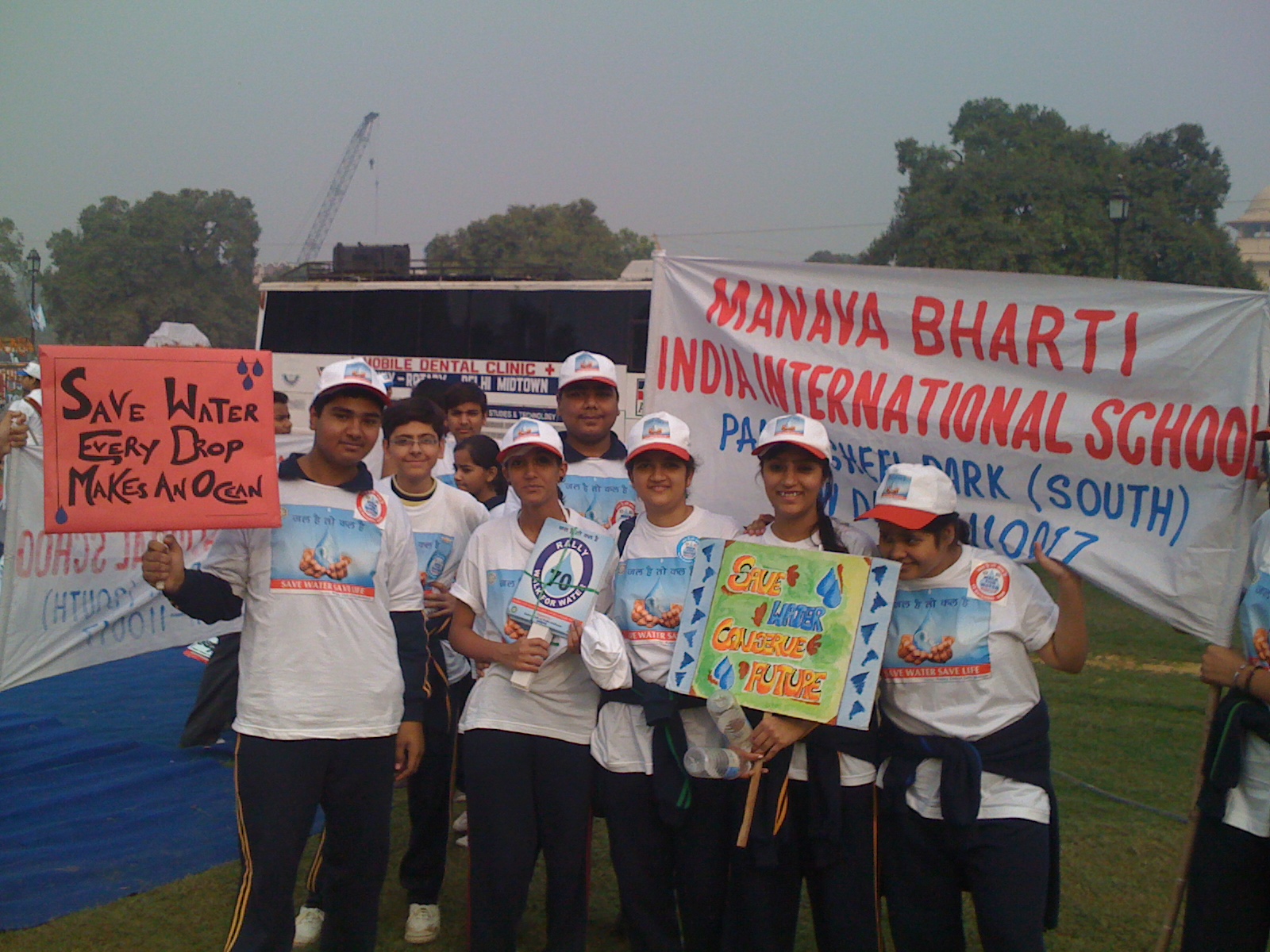 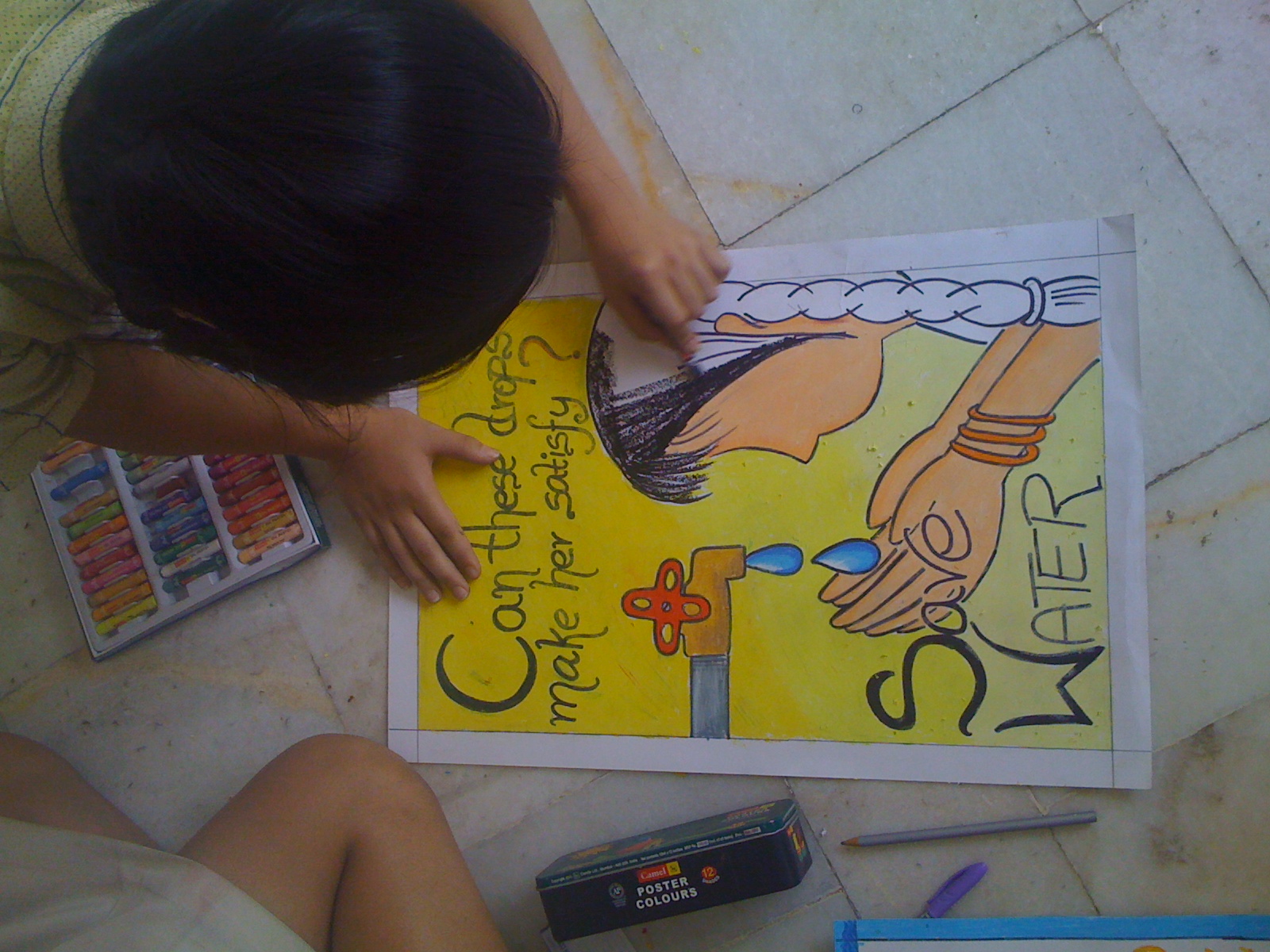 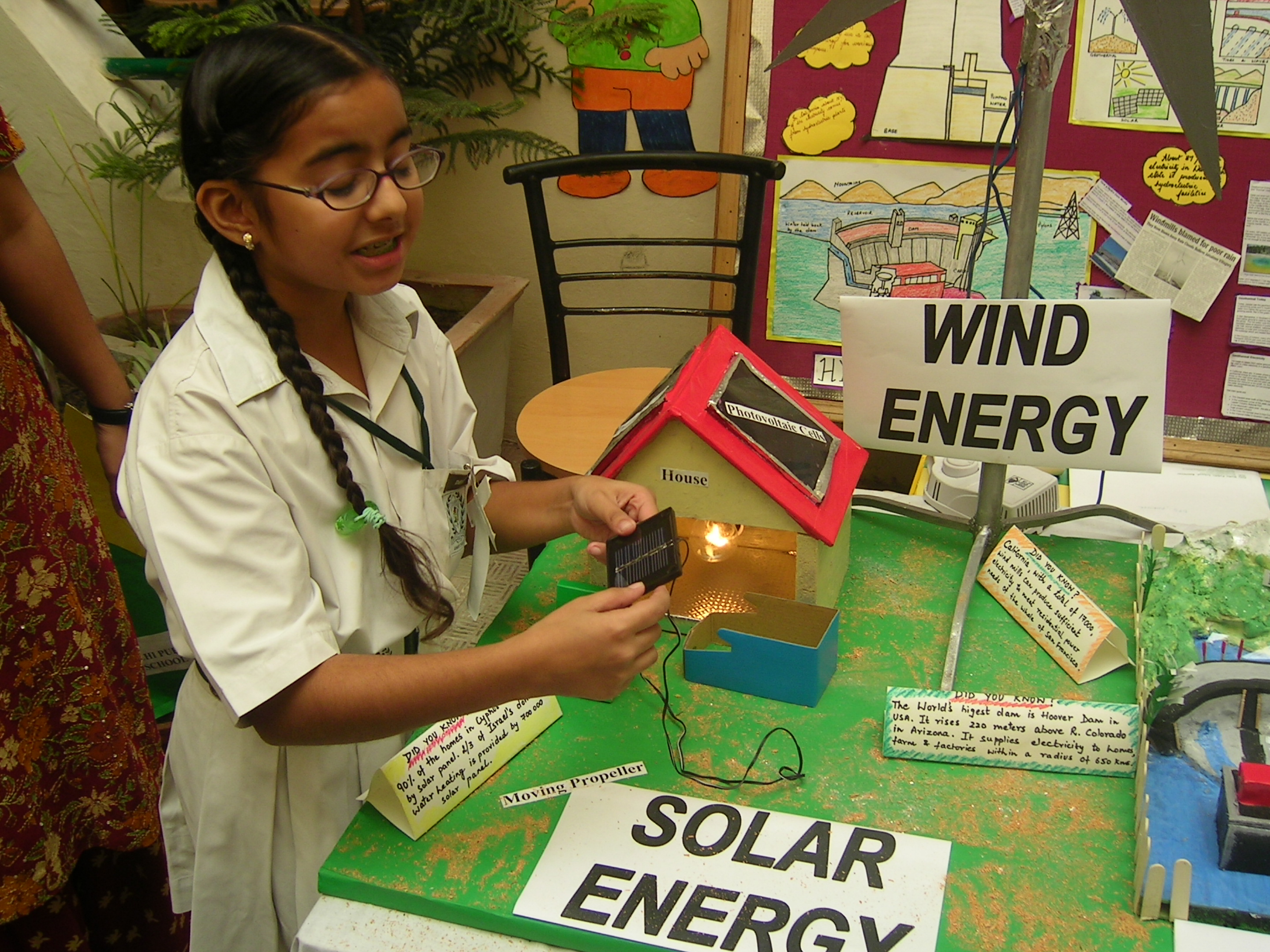 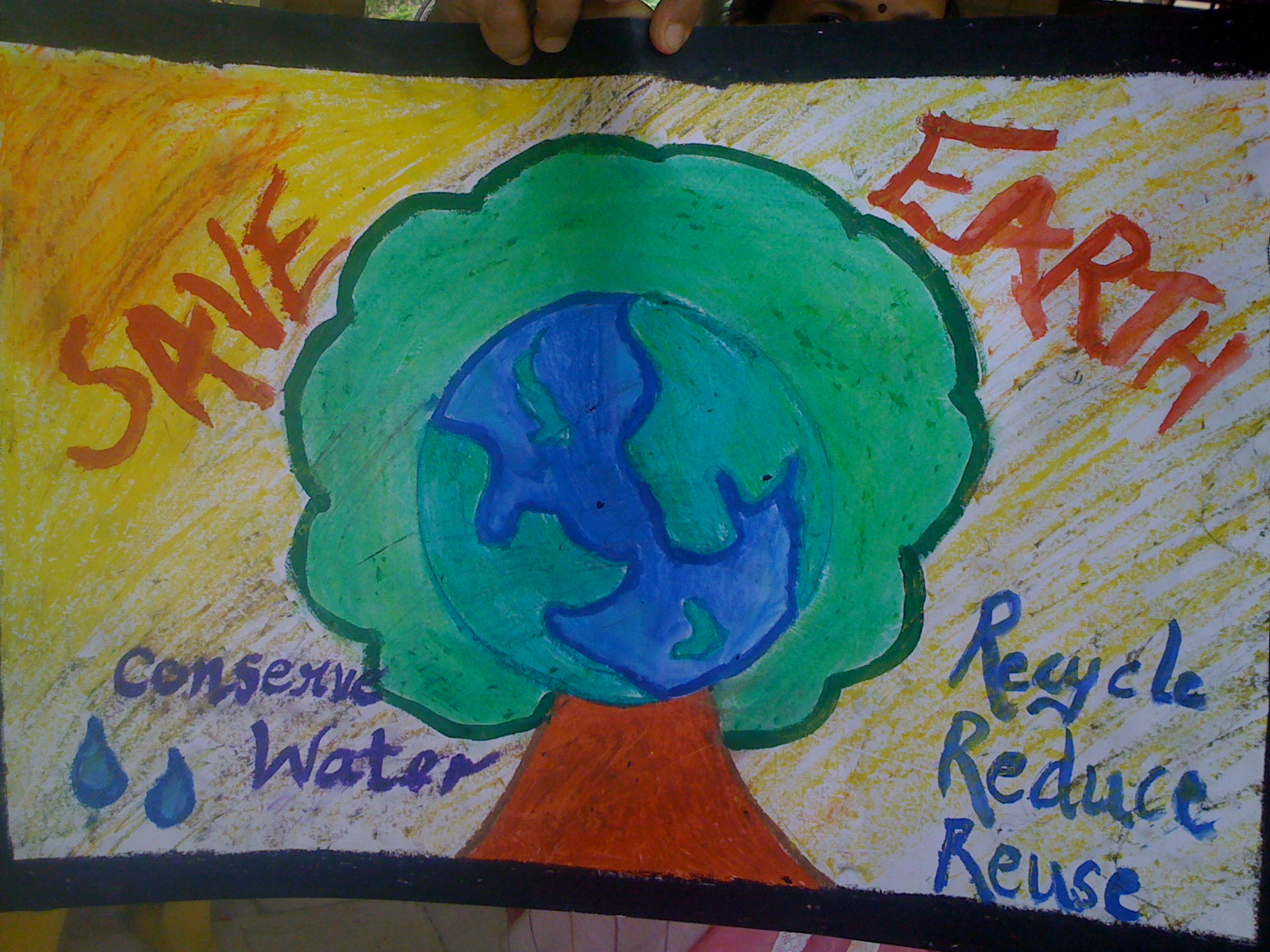