The project objective was to construct 3 no. of houses and repair 1 no. house damaged during army encounter with militants on 24th September 2017 in Uri, Baramulla, Jammu & Kashmir. The site of this incident is only a few kilometers from the Line of Control (LoC), which is also the de-facto border with Pakistan. This had made the task quite challenging since the location is right on the line of fire. Local communities residing in the villages close to the LoC can be key allies for the army as it battles militancy that is supported from across the border. The affected houses were gutted down in the crossfire between army and the militants on 23/24 September 2017. ONGC support in restoring the dwellings has played a significant role in strengthening the relationship of army with the locals – thereby genuinely contributing to their becoming stronger in their battle for national security.

The Indian Army (76, Field Regiment, Uri, Baramulla) had endorsed the names of the affected persons and given a No Objection Certificate (NOC) for reconstruction of damaged houses to rehabilitate the militancy affected families. The 3 houses that were completely damaged during encounter with militants had an area for construction of 754 sq.ft.

The project was completed in a period of less than 3 months by REACHA despite conflict situations arising several times in the area. The constructed houses have load bearing super structure with strong stone masonry foundation.

REACHA engaged local NGO Kashmir Humanity Foundation (KHF) for the construction on approval of the latter by Indian Army. 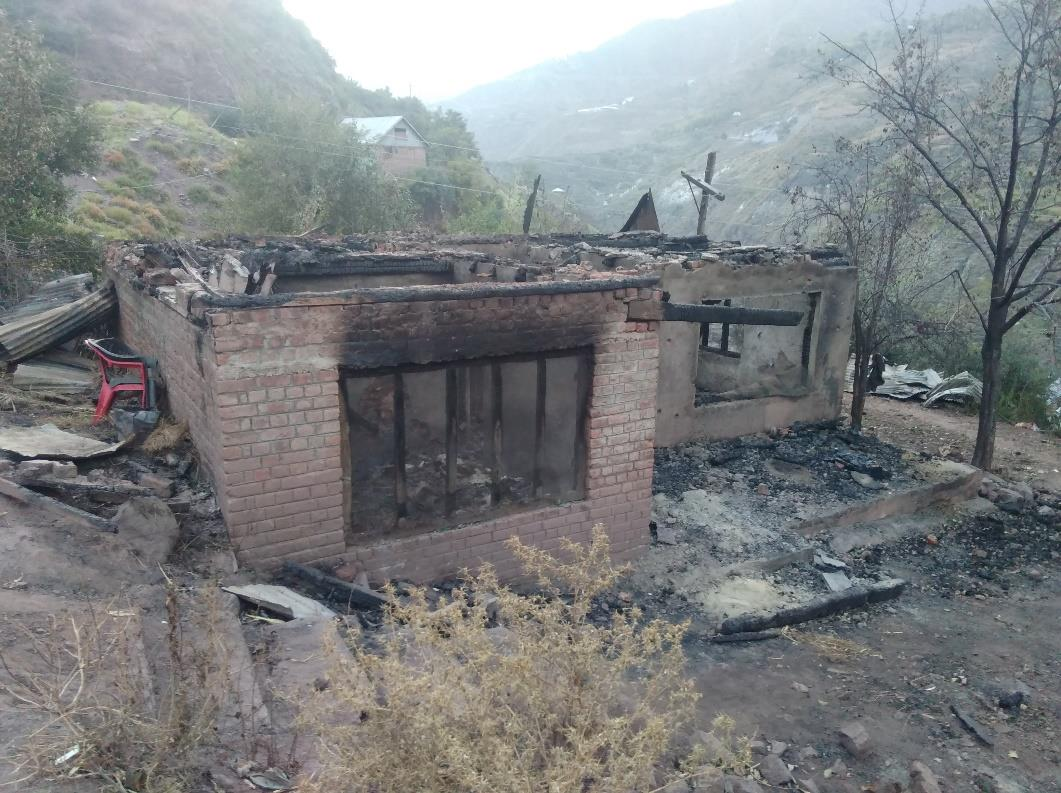 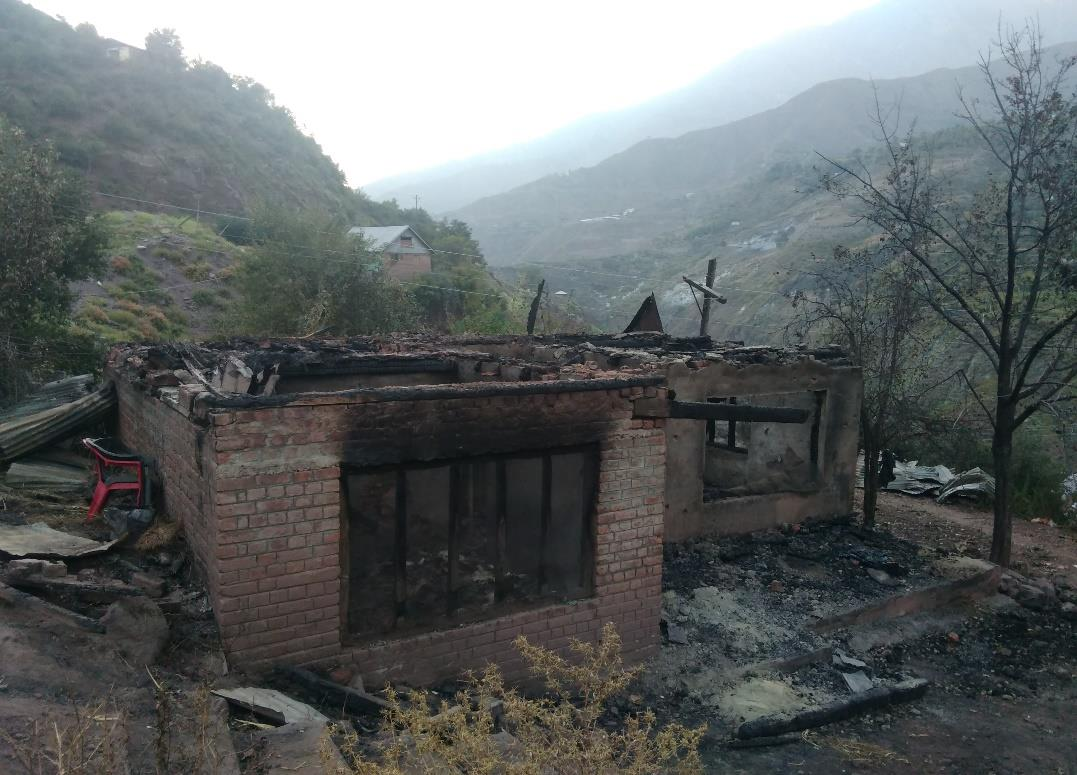 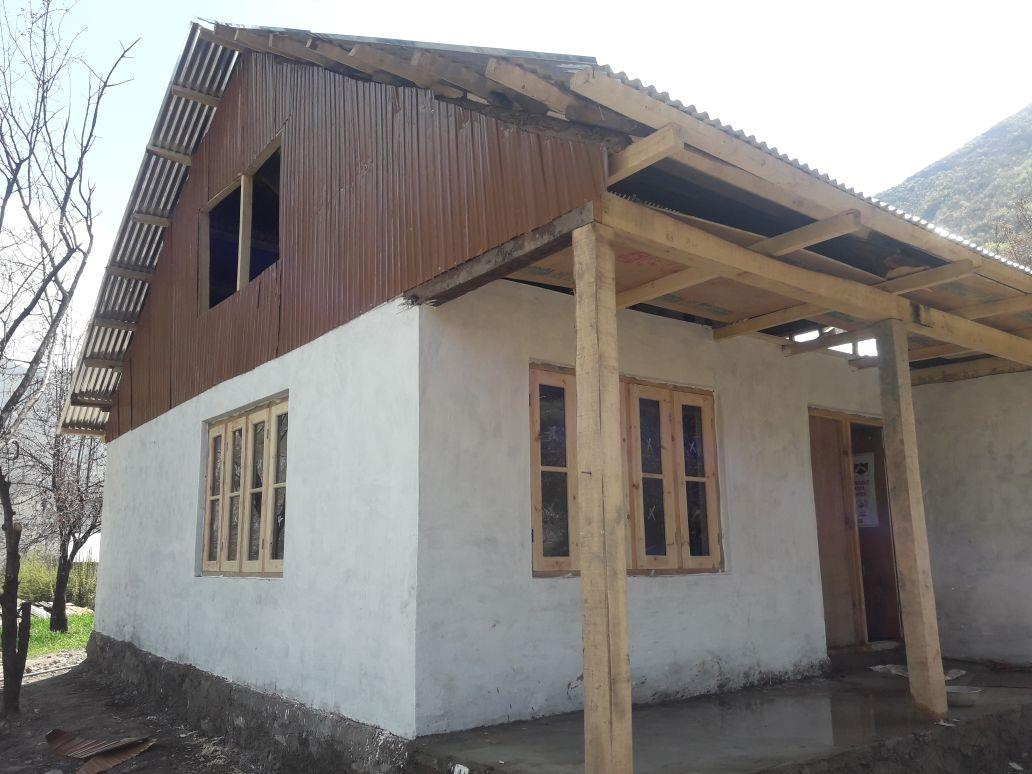 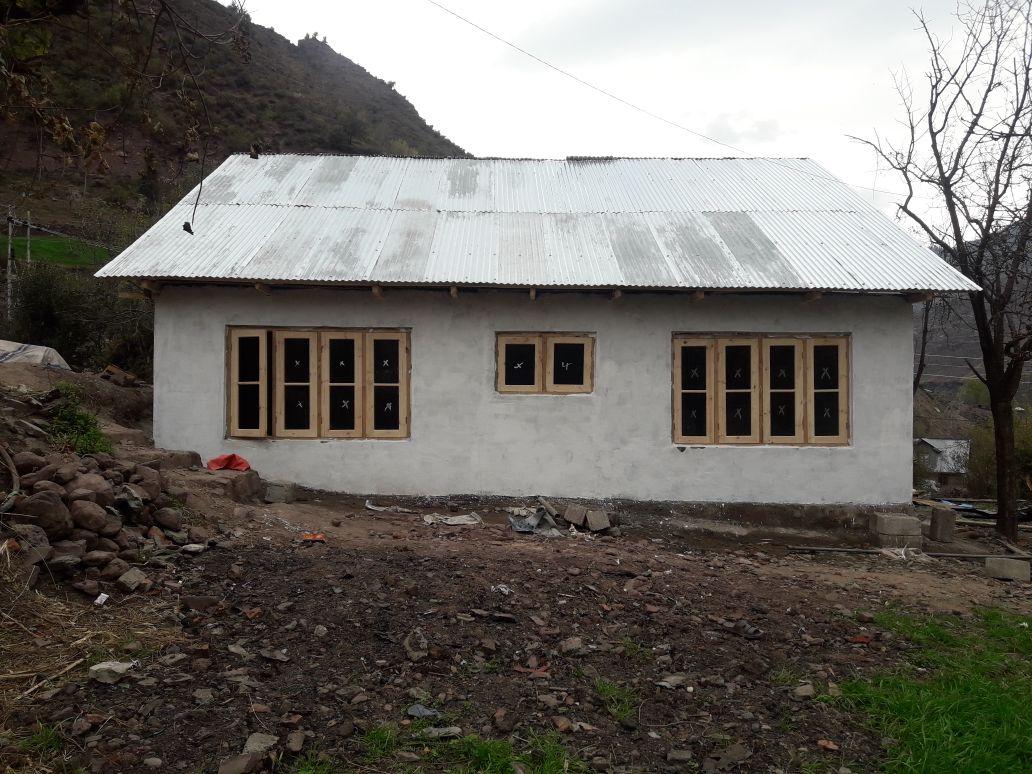 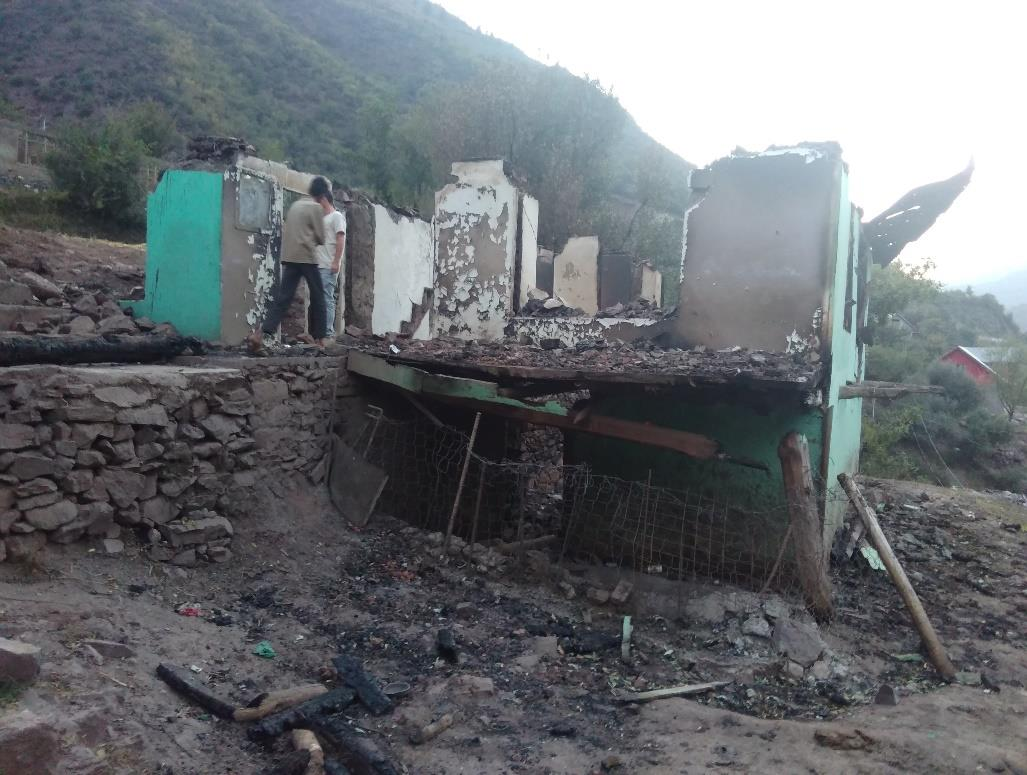 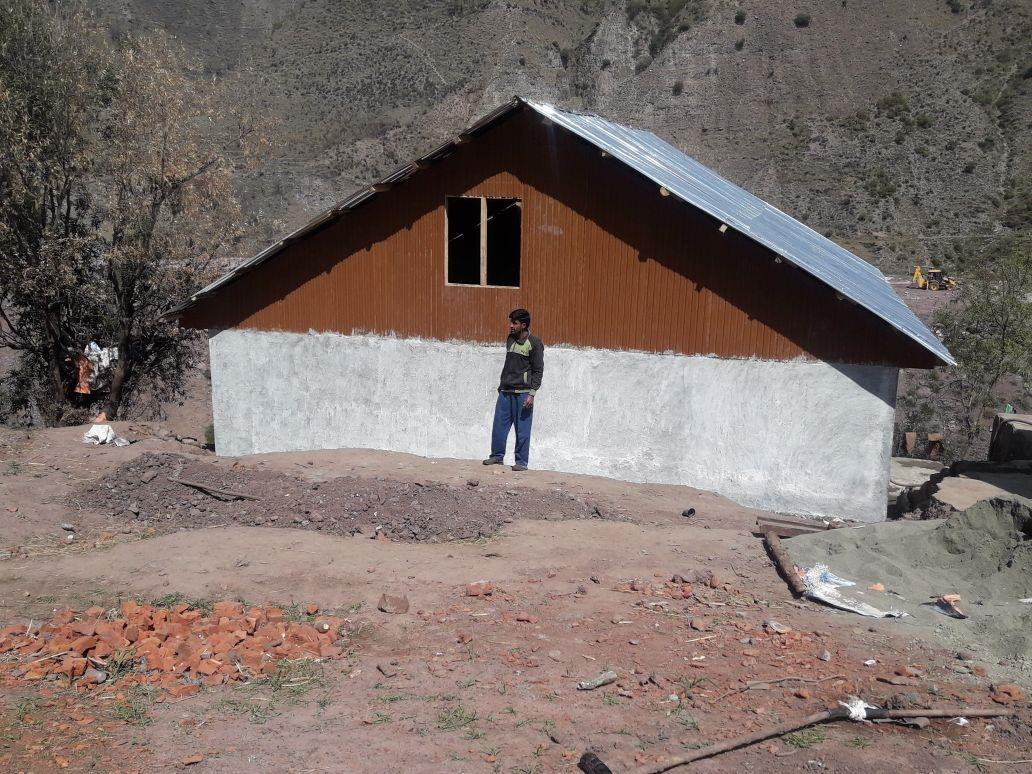 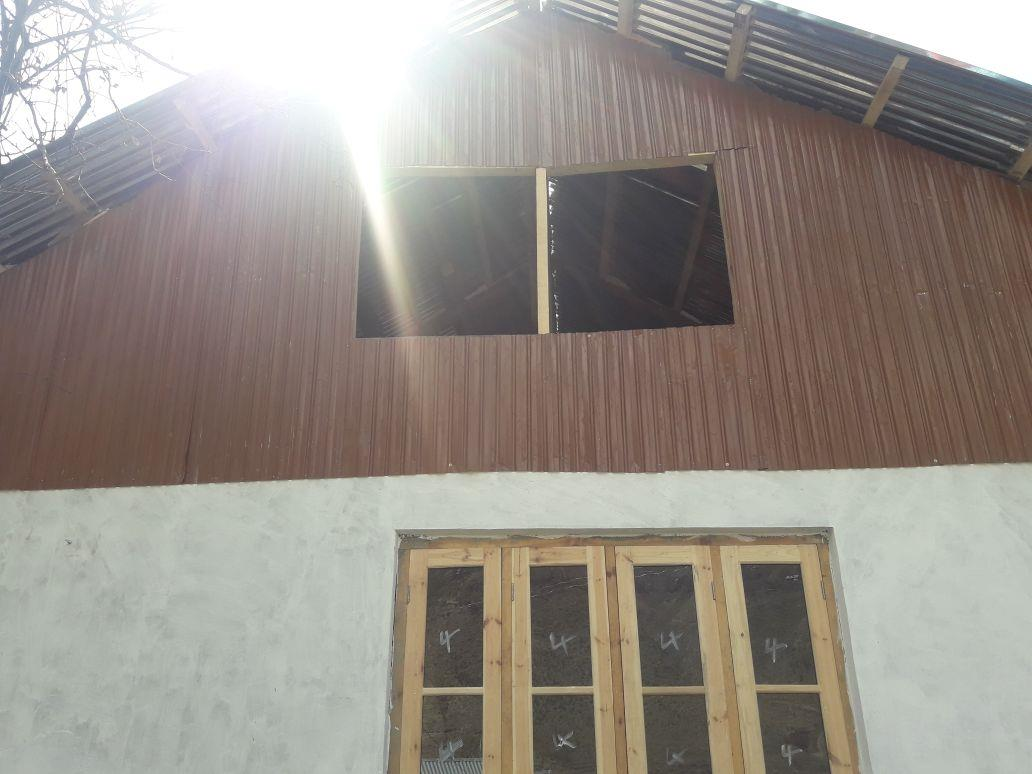 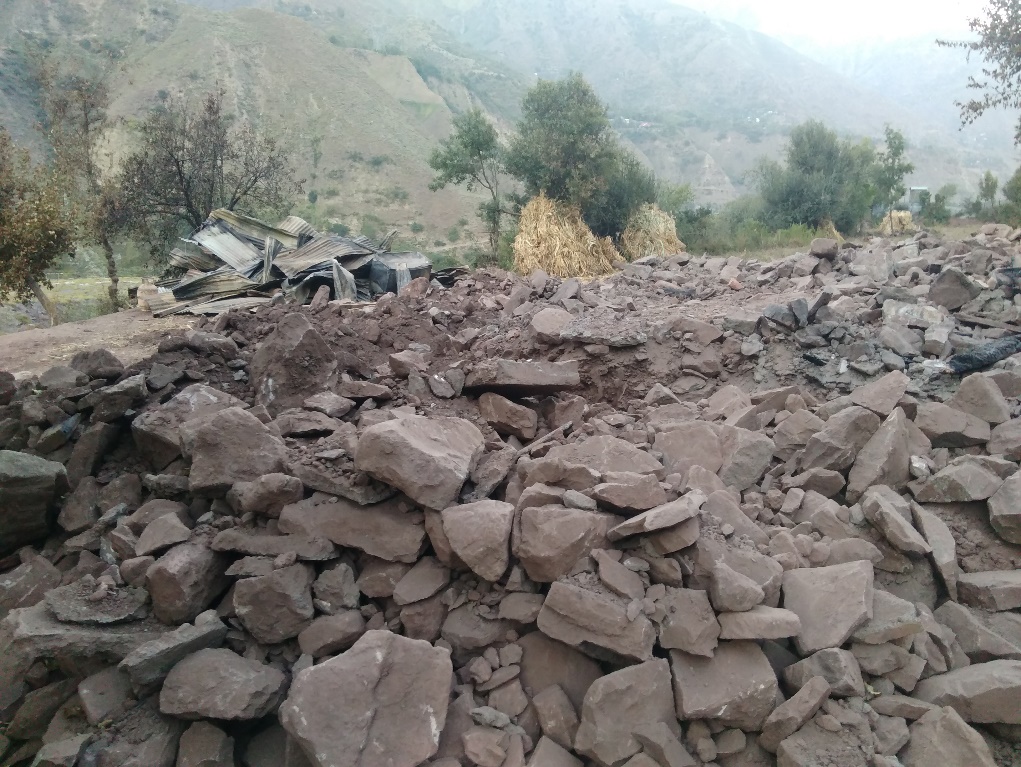 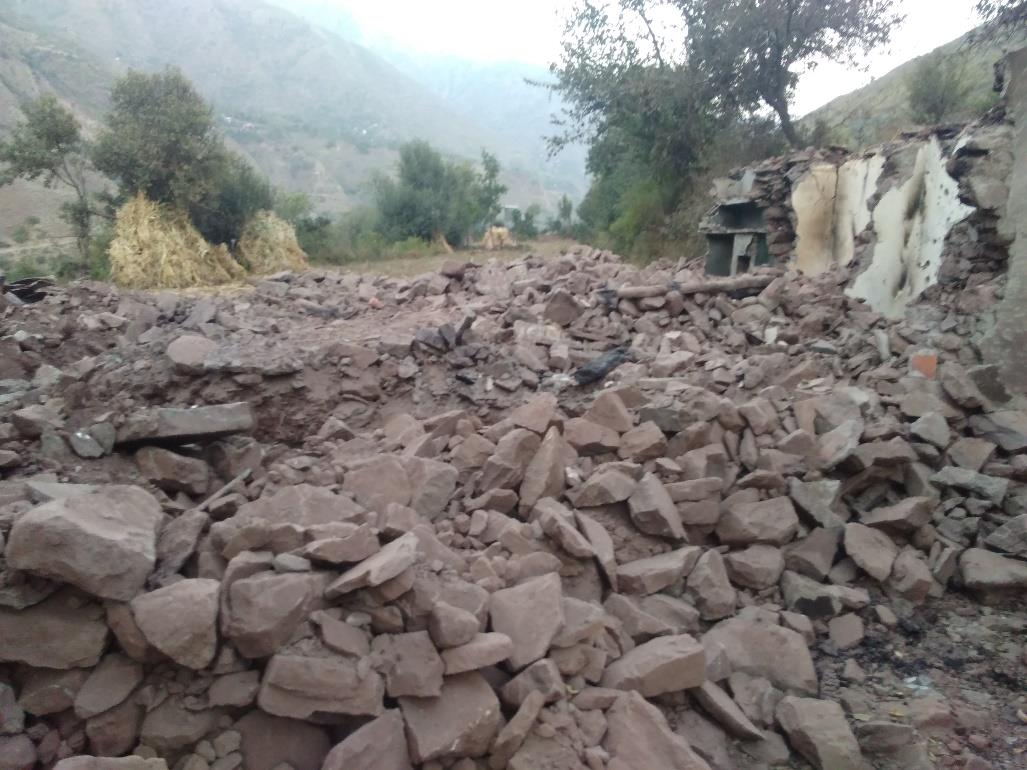 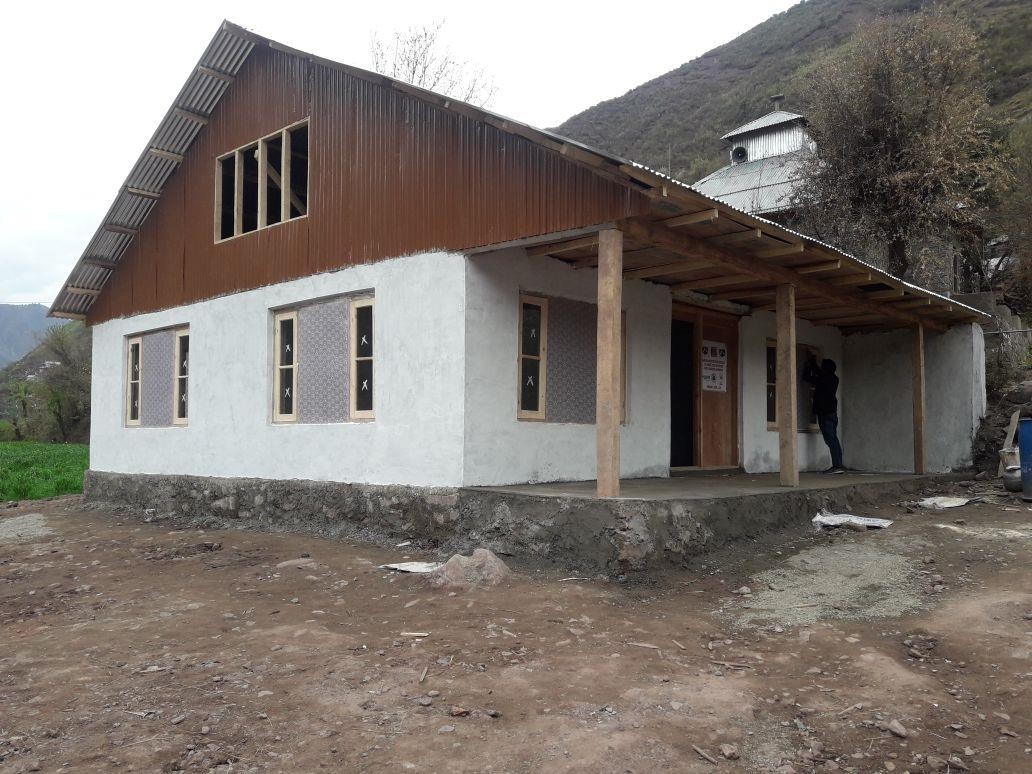 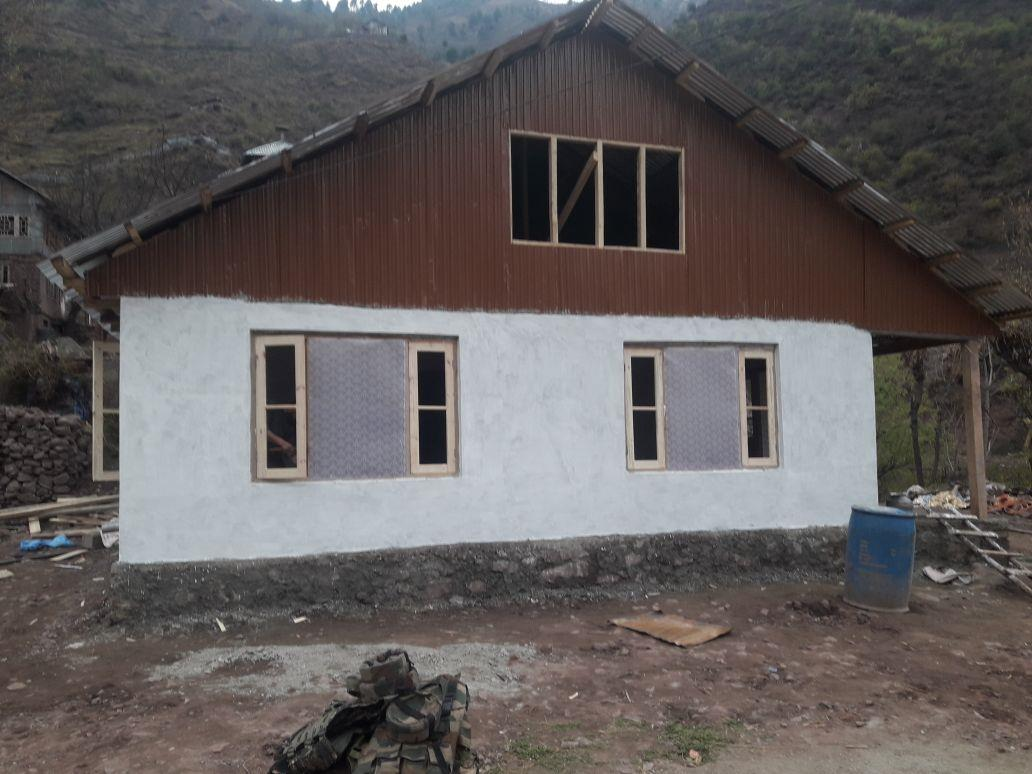 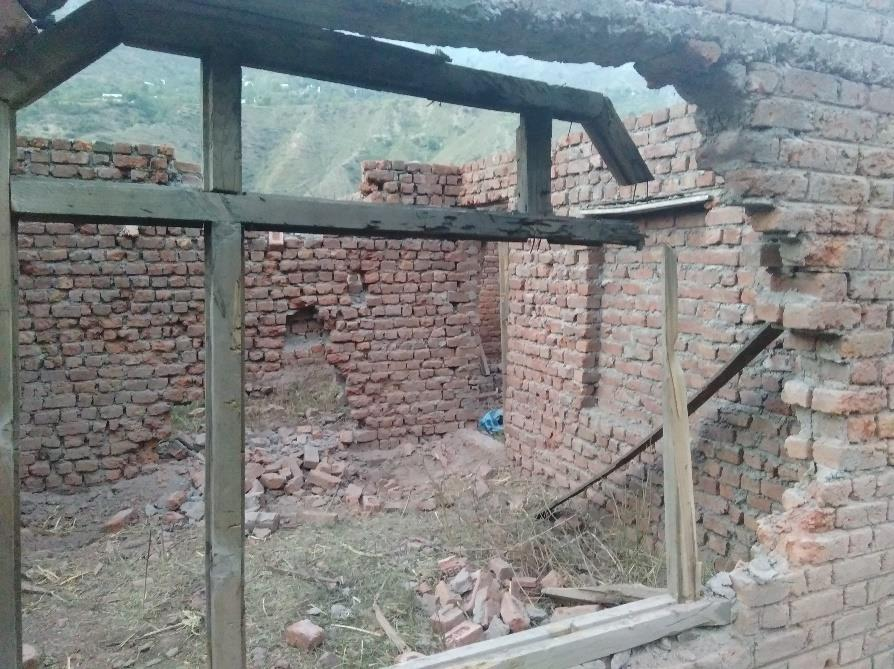 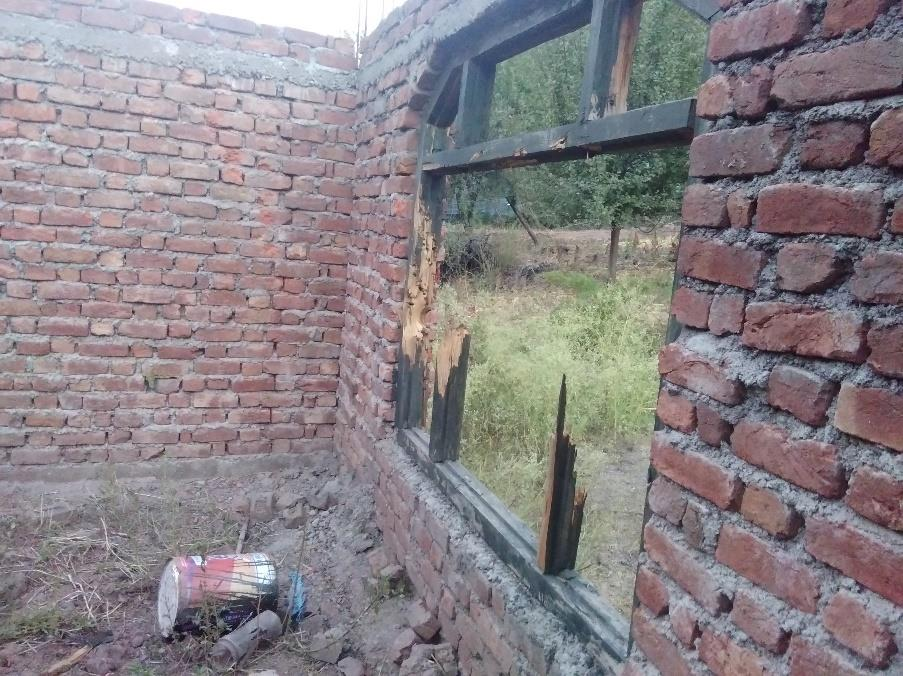 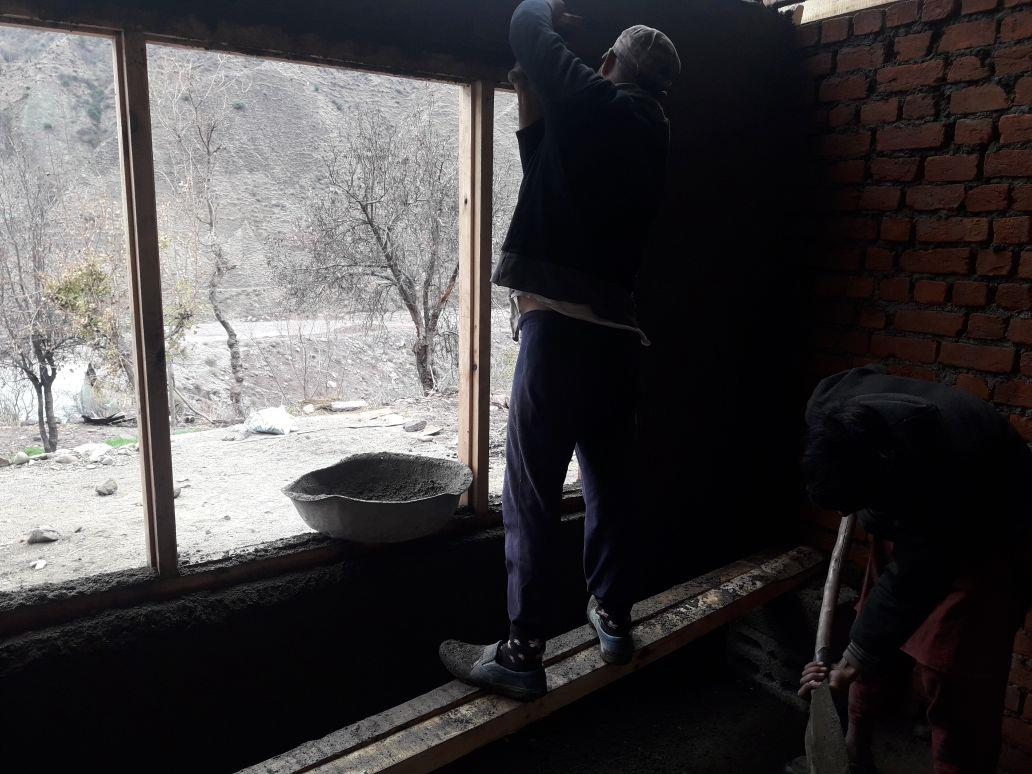 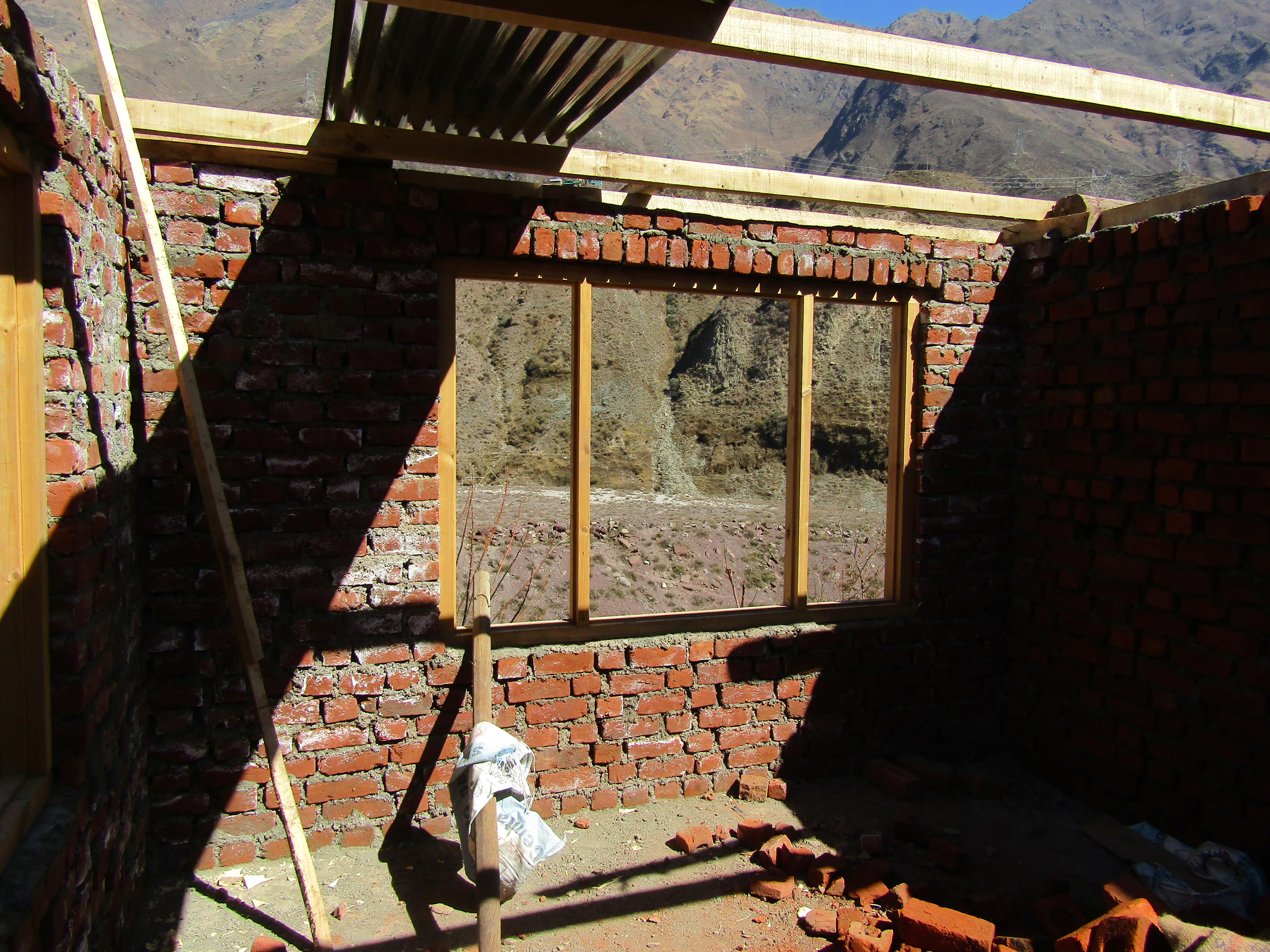 To ensure that the dwellings are further improved, the army provided extra support in kind/building material from its inventory so that the community can feel more secure and benefitted within the overall budget provided by ONGC. In this way, the beneficiaries felt that they have been taken care of.

As part of REACHA monitoring and evaluation of the project, field visits were conducted in hostile conditions, under army security. Affected families were interviewed, counselled, and engaged with. It is evident from their views that such interventions can have a catalytic bearing on positively contributing towards resolving difficult national concerns like militancy, conflict, and community alienation.