We are happy to share that our CEO Nikhil Pant and REACHA's story have been featured on the CSR Box homepage.

Please check out the story at the above link 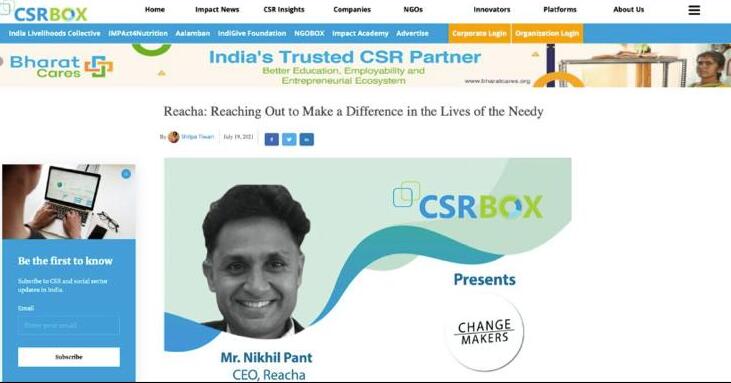 DIAGEO (India’s leading beverage company) and REACHA, partnered to implement DIAGEO’s LEARNING FOR LIFE programme in Goa to support the hospitality and tourism industry through a skilling programme for youth to prepare them for employment and self-employment opportunities in the hospitality industry.

The programme curriculum was delivered 100% online, due to Covid-19 restrictions, and focused on personality development and communication, enhancing life skills such as financial literacy and negotiation, and technical skills on front service, bar assistance and guest relations. Learners (above legal purchasing age) were also provided access to the Diageo Bar Academy.

The Learning for Life programme also provided learners with access to expert industry practitioners through panel discussions and webinars on aspects such as entrepreneurship, life skills, recruitment and CV writing.

Over the next 6 months, the programme will focus on industry placements for learners as the hotel and tourism sector in Goa recovers 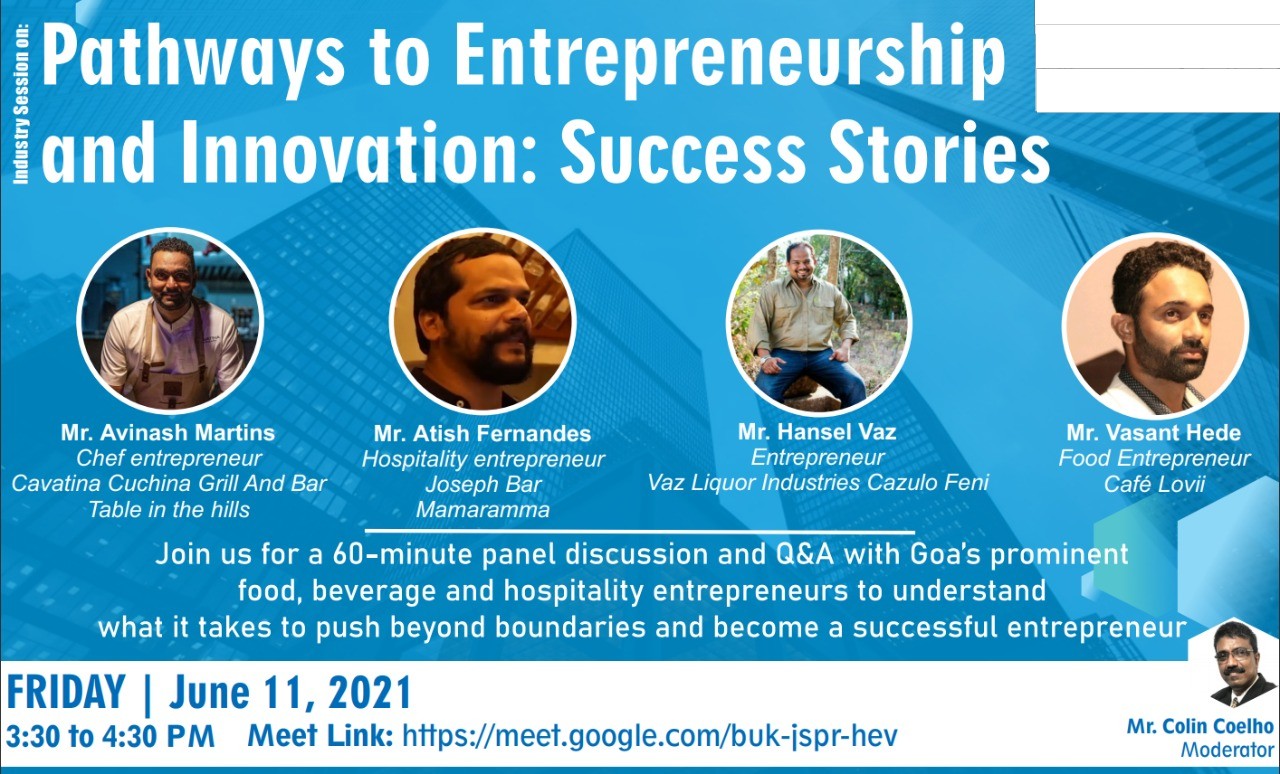 India is currently battling with a deadly second wave of Covid 19 that has devastated the country like never before! During times like these it is imperative to come forward and do our bit to support efforts by government, Indian Army, organisations and local communities. For the past month and a half since the beginning of this second wave, REACHA and its team members have been on ground trying to raise resources and help those who are in need. Some of the efforts so far include the following: 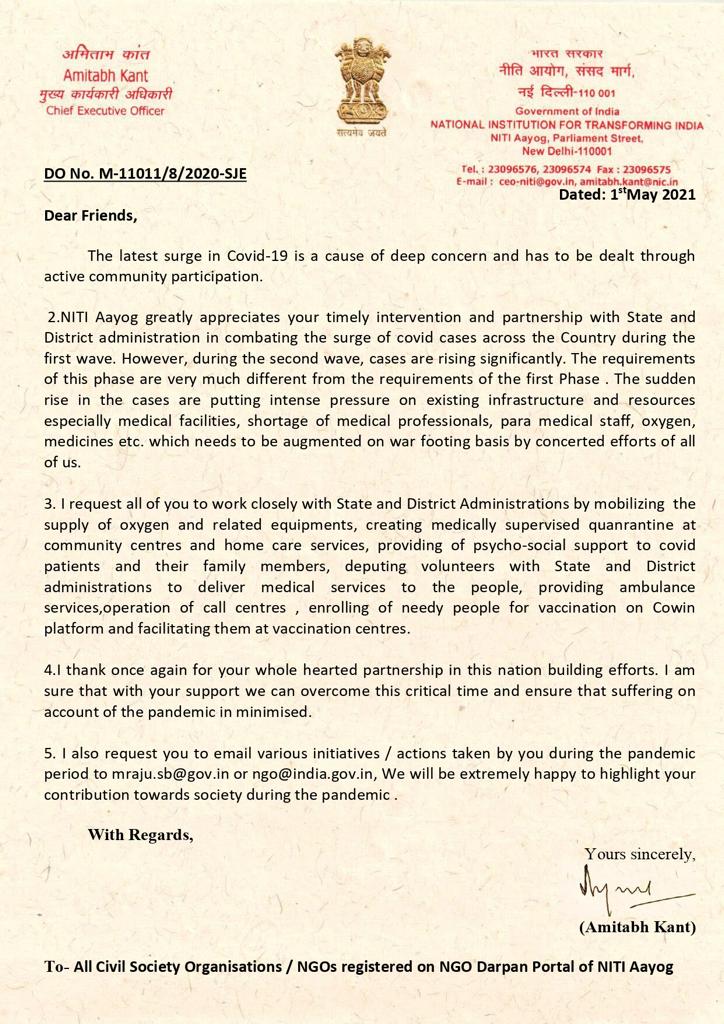 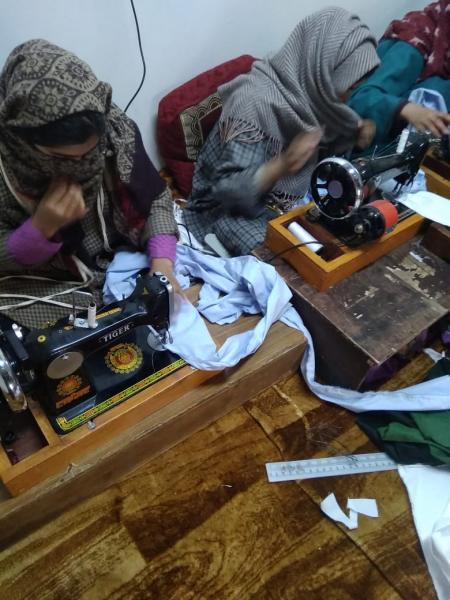 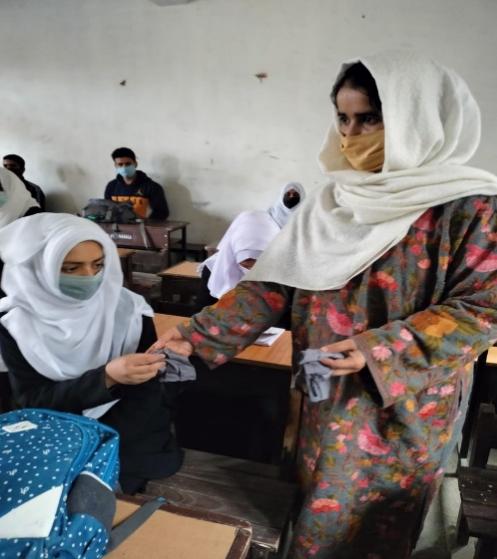 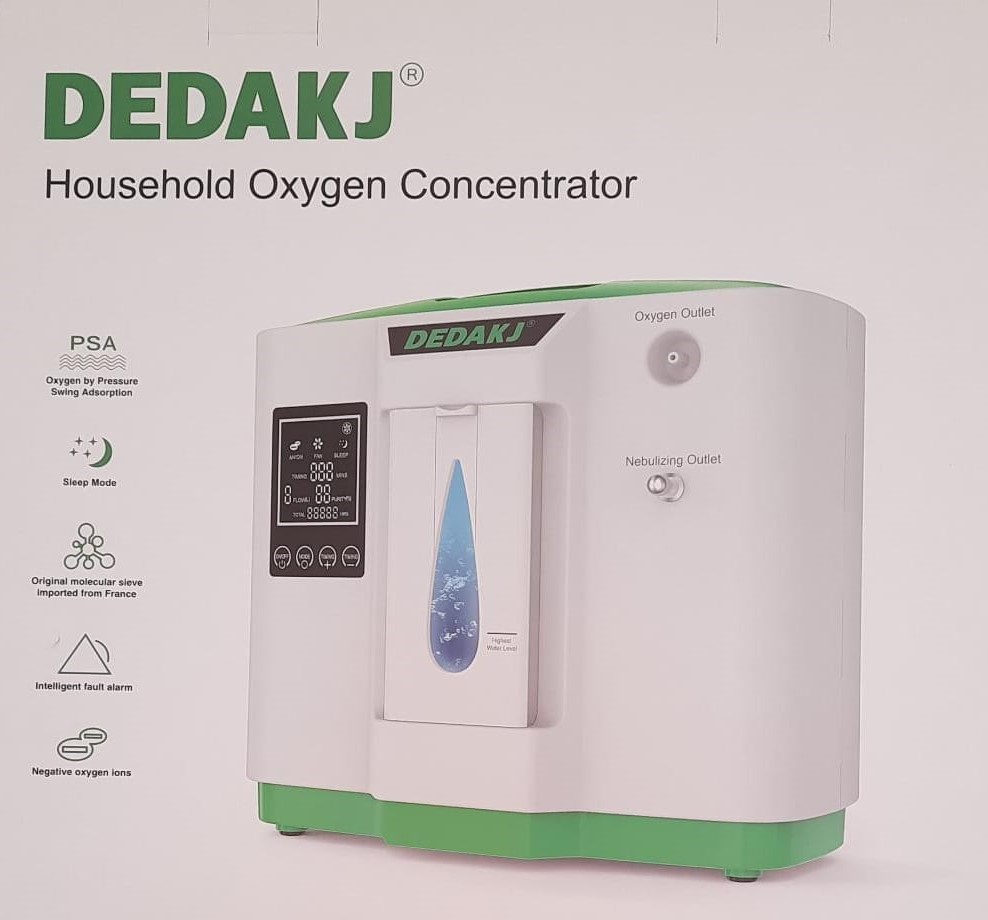 REACHA has partnered with DIAGEO, India’s leading beverage company, to develop a series of projects under DIAGEO’s 'Learning for Life' programme in Goa. This programme combines efforts to support the hospitality and tourism industry by creating employment opportunities for women and youth joining the workforce, through a skilling-cum-livelihood programme for youth.

In six months, the programme will train 340 youth for suitable employment / self-employment roles related to the hospitality industry. The programme is a placement-linked programme, with a strong component on soft skills and life skills training.

Supported by the Government of Goa, the 'Learning for Life' programme will bring in CSR investment in Goa to support the tourism and hospitality industry, create an industry ready workforce and reiterate the state of Goa as a ‘responsible’, thriving and inclusive tourism / hospitality hub. 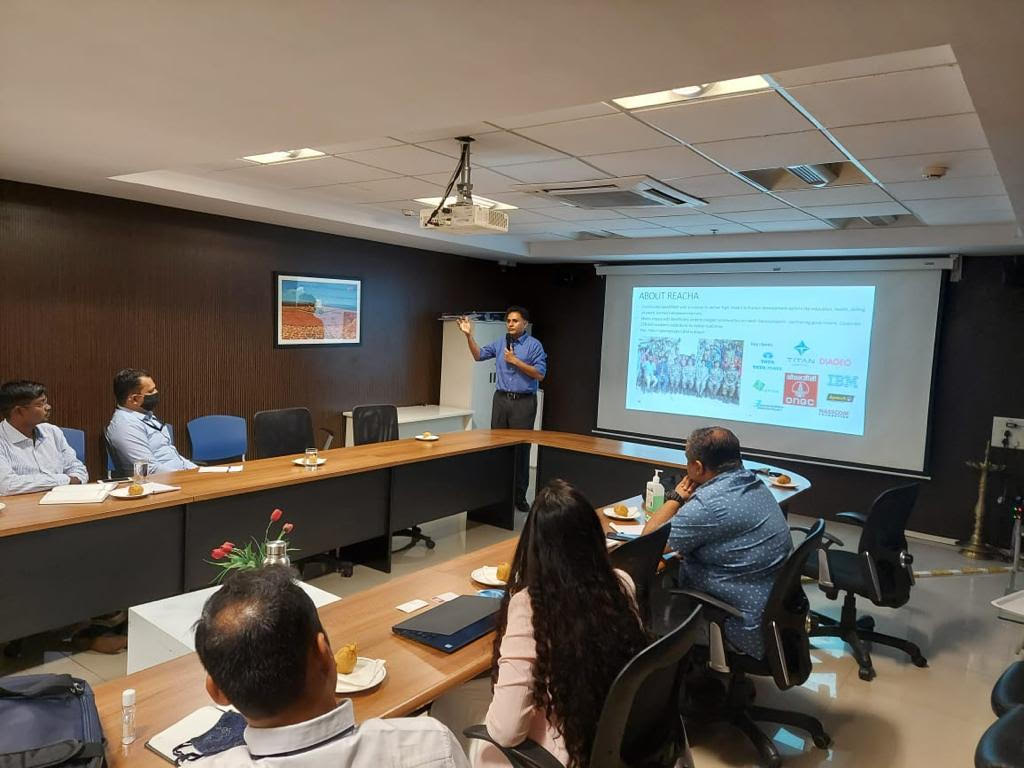 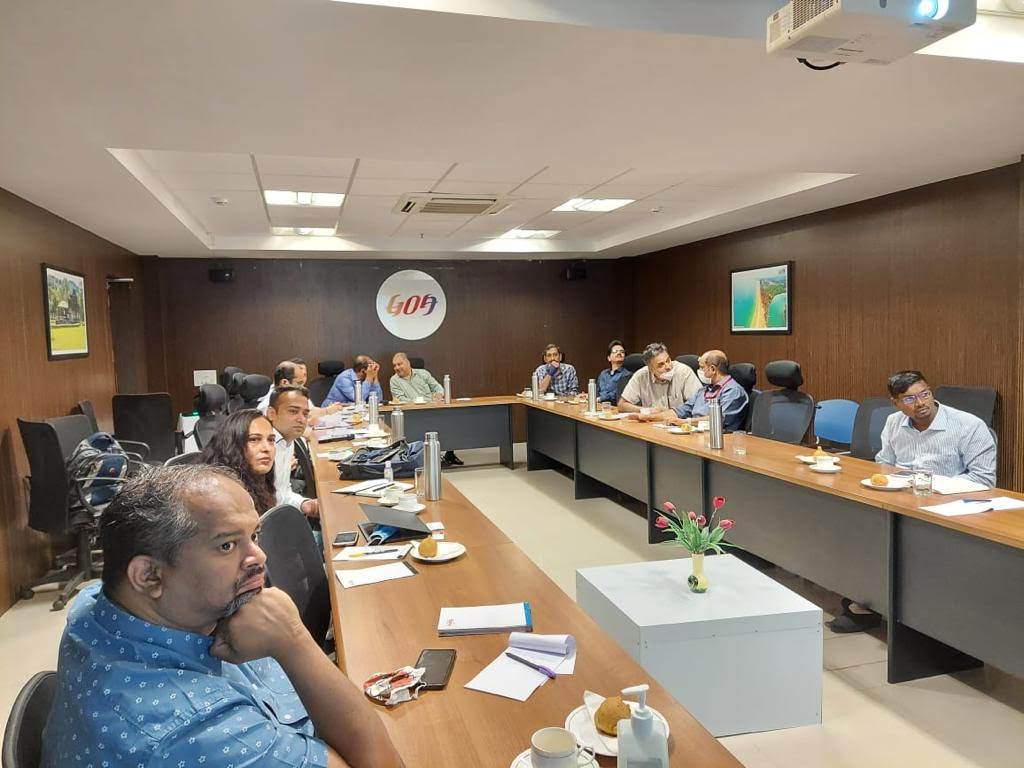 Sri Shashi Shanker, Chairman and Managing Director (CMD), ONGC and Dr. Alka Mittal, Director HR (DHR), ONGC visited REACHA projects with Indian Army at Chinar 9 Jawan Club, Baramulla, Kashmir on Saturday, 13th March 2021. Projects include skill development of Kashmiri youth with focus on women empowerment in trades of fashion designing, retail and hospitality; livelihood enhancement through music and culture and drug de-addiction of youth to wean them away from drugs, and counsel and motivate them towards good health and responsible careers.

CMD and DHR ONGC visited the classrooms and training facility and interacted with students, staff, and army officers to gauge the program and its impact. They were provided deeper insights by Indian Army led by Brigadier Amit Dhir, Commander, 19 Arty Brigade, Baramulla and his team, on how these projects under operation Sadbhavana are transforming lives in Baramulla, Kashmir by providing a viable, sustainable, impactful and scalable model of socio-economic development for local communities. This exemplifies the positive role played by Indian Army as part of national integration and socio-economic development. 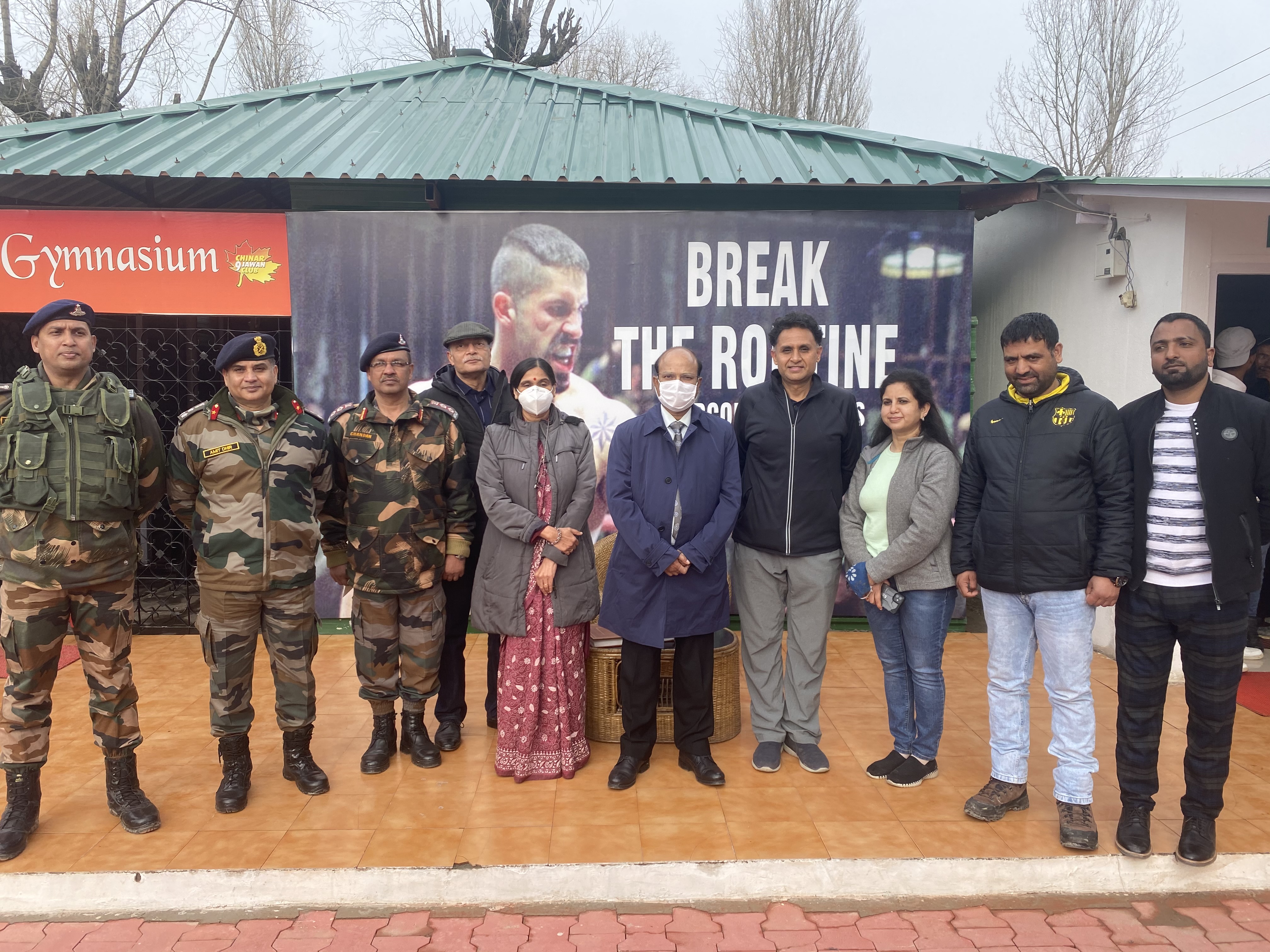 On Sunday 14th MArch 2021, ONGC leaders also visited 4 houses in Uri, district Baramulla, that were reconstructed in record time through ONGC CSR support in 2017-18 by REACHA under Army supervision. These houses belonging to local villagers near the LOC (Line of Control) were destroyed during counter insurgency operations by Indian Army. Rebuilt houses were handed over to local villagers in April 2018 - this helped Indian Army change the narrative to come across as a caring entity that also rebuilds homes and lives near sensitive border areas of the country. ONGC CMD and DHR interacted with villagers/house owners and also spoke to Colonel Khan who was posted at the location during the time to gauge impact of their support.

Both Sri Shashi Shanker and Dr Alka Mittal appreciated and encouraged the Army and REACHA to keep doing the good work. They pledged ONGC's continued support to such efforts at nation building. All ONGC CSR supported projects in partnership with Indian Army are aligned by REACHA to achieve Sustainable Development Goals (SDGs).

REACHA remains ever so grateful to Indian Army and ONGC for giving it the opportunity to serve the nation!

REACHA Impact in Kashmir on National Media:
Happy to share that CNBC TV 18 and Genpact have covered REACHA's projects with Indian Army in Baramulla, Kashmir, supported by ONGC and Genpact.
We have been partnering Indian Army in this volatile valley since 2016 bringing about positive social change.
Through our people centric innovative projects, we continue to give a voice to dreams and aspirations of Kashmiri youth as part of our mission to achieve Sustainable Development Goals (SDGs). Indian Army has validated this role as the game changer! Proof of concept is now ready for scaling to transform Kashmir.
The link to the video is as follows: Click here 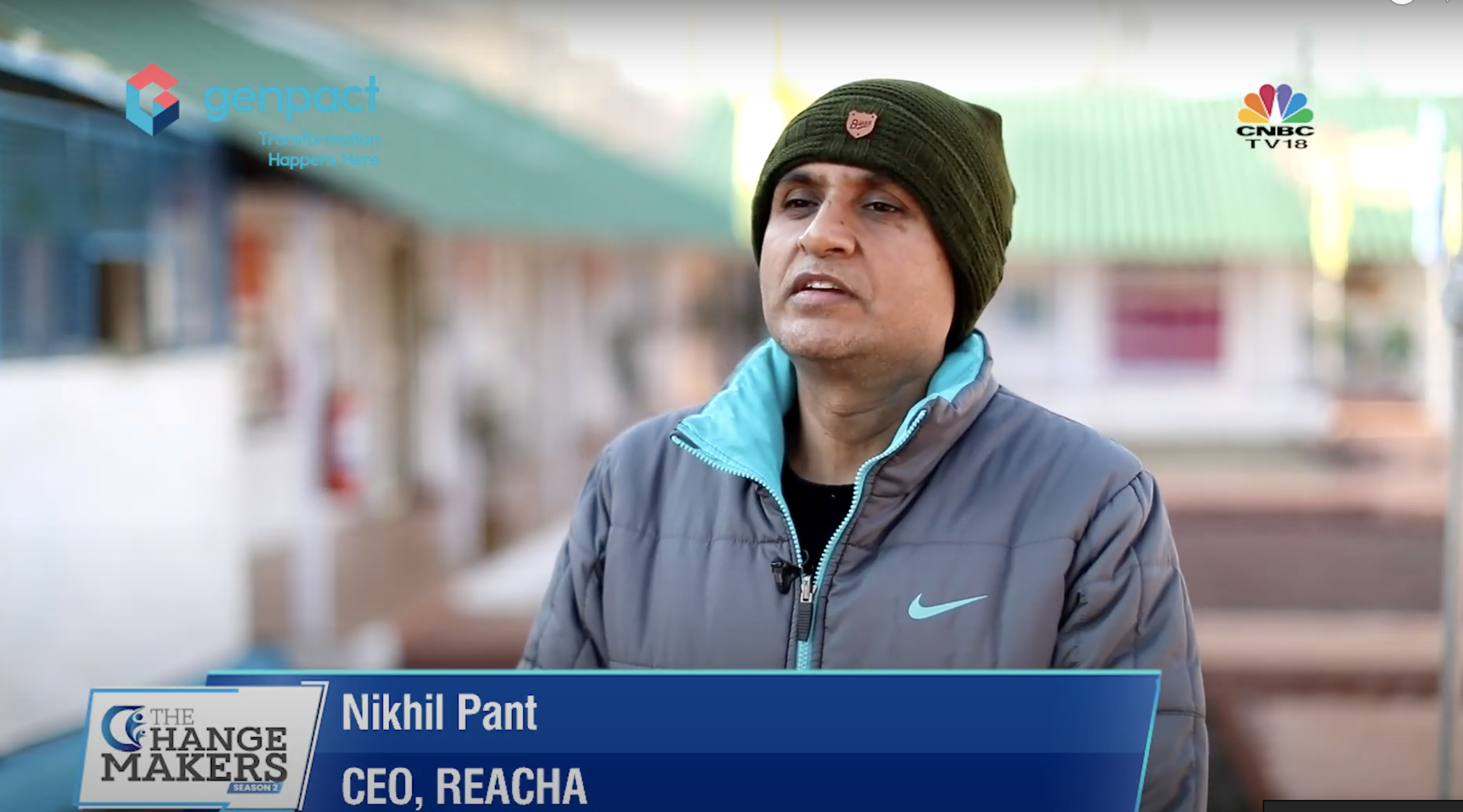 IBM, Goa State Government and REACHA announced a partnership to provide online courses for the state’s students, job seekers and entrepreneurs that will enhance their technical and professional skills in the presence of Chief Minister of Goa Honorable Sri Pramod Sawant Ji, Chief Secretary of Goa Sri Parimal Rai Ji (IAS), and Principal Secretary (Finance) Shri Puneet Kumar Goyal Ji (IAS).
The project is aimed to foster the skills development of learners, especially village level entrepreneurs and other government stakeholders by providing industry-relevant course content through the IBM SkillsBuild program. The collaboration aims to up-skill up to 10,000 learners across 10 institutions over a period of one year. This partnership has been facilitated by REACHA!
Click to know more 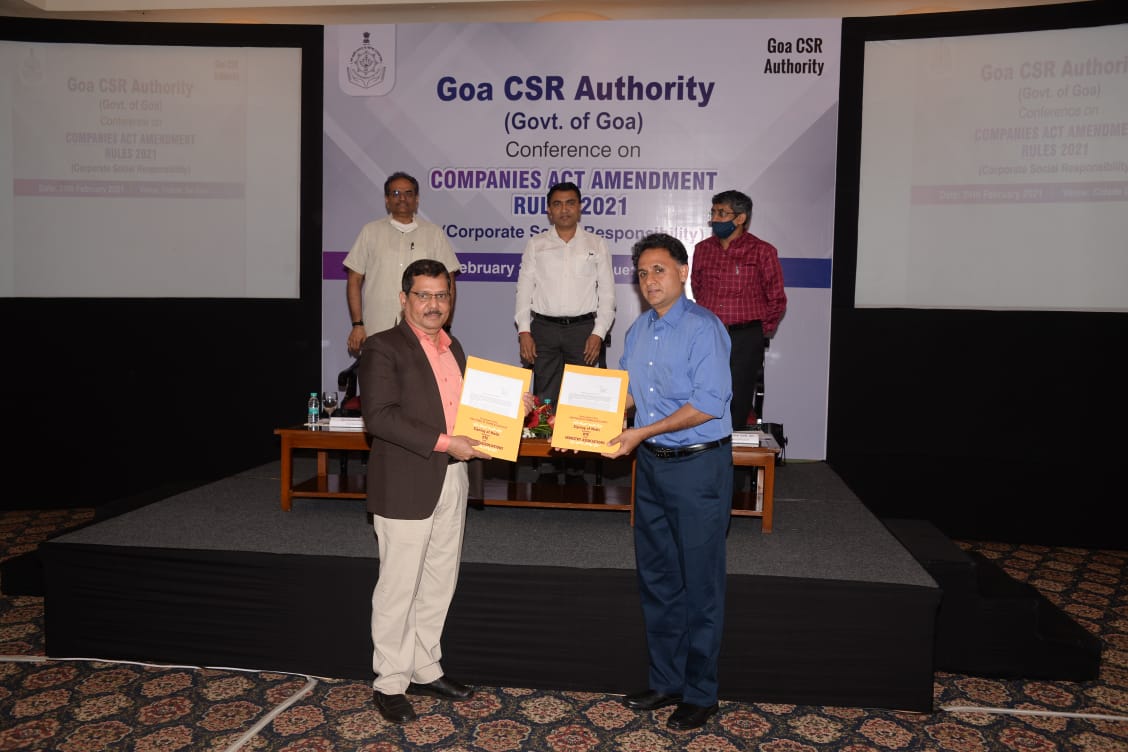