Indian Army has been pro-active in promoting and running various developmental initiatives in the Kashmir Valley. These efforts are being manifested through a well-developed and regulated project called ‘Operation Sadhbhavana’.

Chinar 9 Jawan Club:
Since April 2016, Indian Army, in partnership with corporate funders and in collaboration with REACHA (Research and Extension Association for Conservation Horticulture and Agro-Forestry), a voluntary organization, has given a platform to the youth of Baramulla in the form of Chinar 9 Jawan Club where students can come from different socio- economic backgrounds and benefit from job-oriented trainings. The Club has trained more than 1000 youth since 2016 in various courses which includes Basic Computer, Computer hardware & Communicative English apart from Hospitality, Retails and Fashion Designing, with about 60% of them placed and / or provided livelihood enhancement. However, due to the conflict zone situation in the valley, many of the youth leave their jobs/earning activities and show a tendency to go back/engage in anti-national activities. In order to overcome this, REACHA and the Indian Army, with support from Genpact/NASSCOM Foundation initiated an innovative Cell for Livelihood Enhancement (CLE) for Hospitality and Fashion Designing and associated programs like SHG and Mentoring at the Chinar 9 Jawan Club from November 2018, with the objective to enhance livelihood prospects for the youth in a sustained long-term manner. 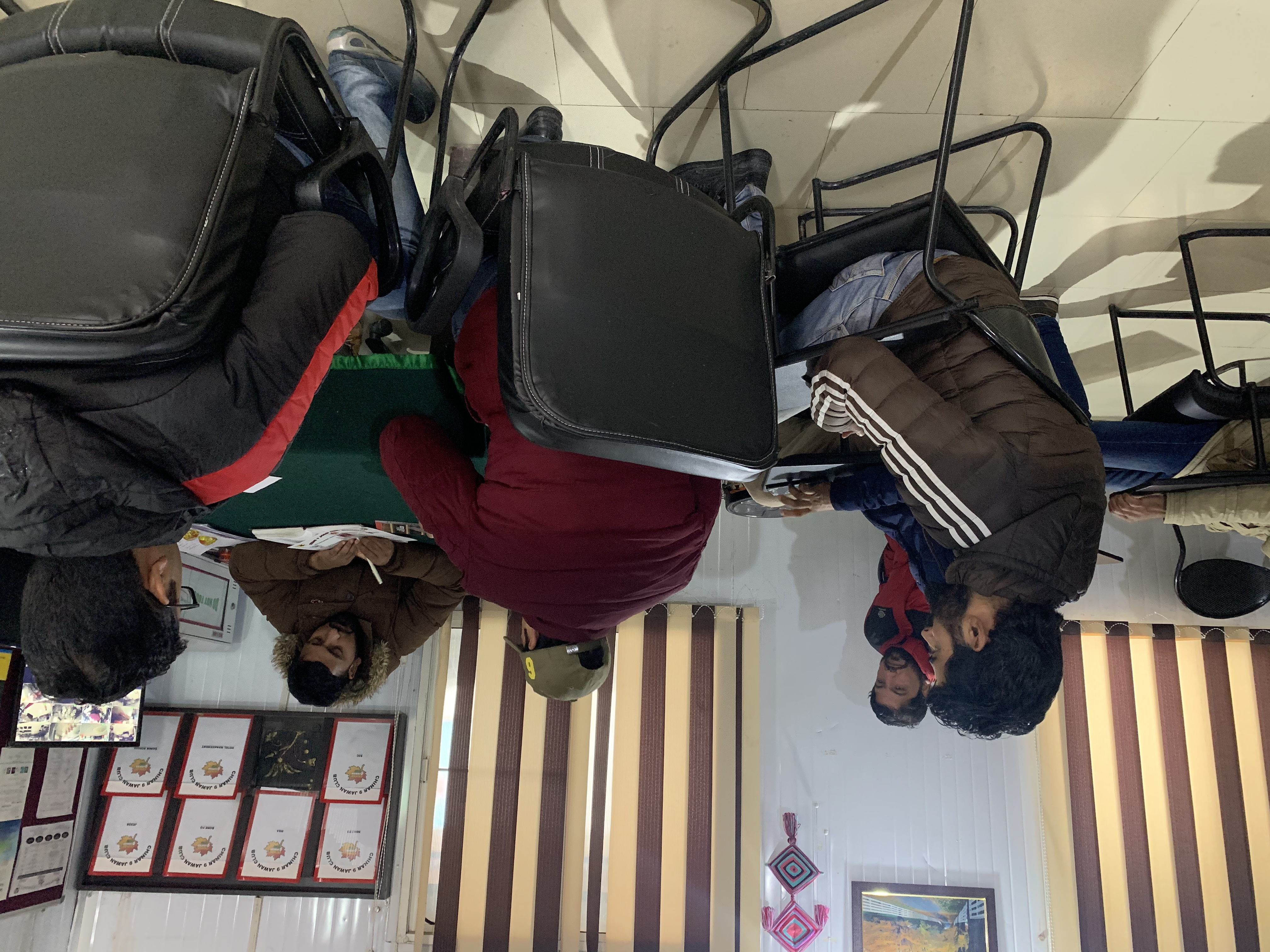 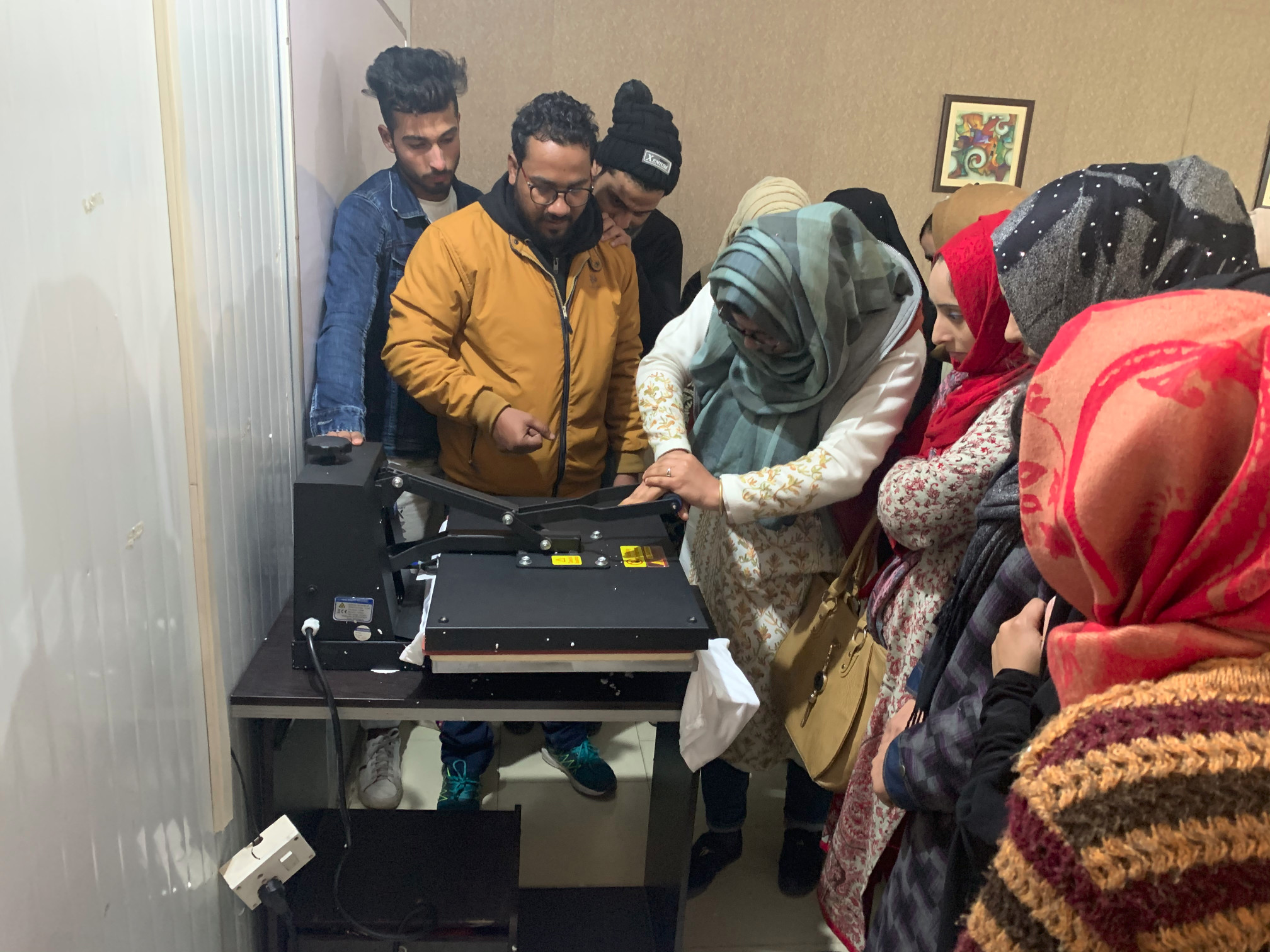 CLE has been successful in providing a positive impact to Indian Army and REACHA efforts by strengthening livelihood enhancement – placements for jobs and entrepreneurship for women through Self Help Groups (SHGs).
Since November 2018, following activities have been taken up: 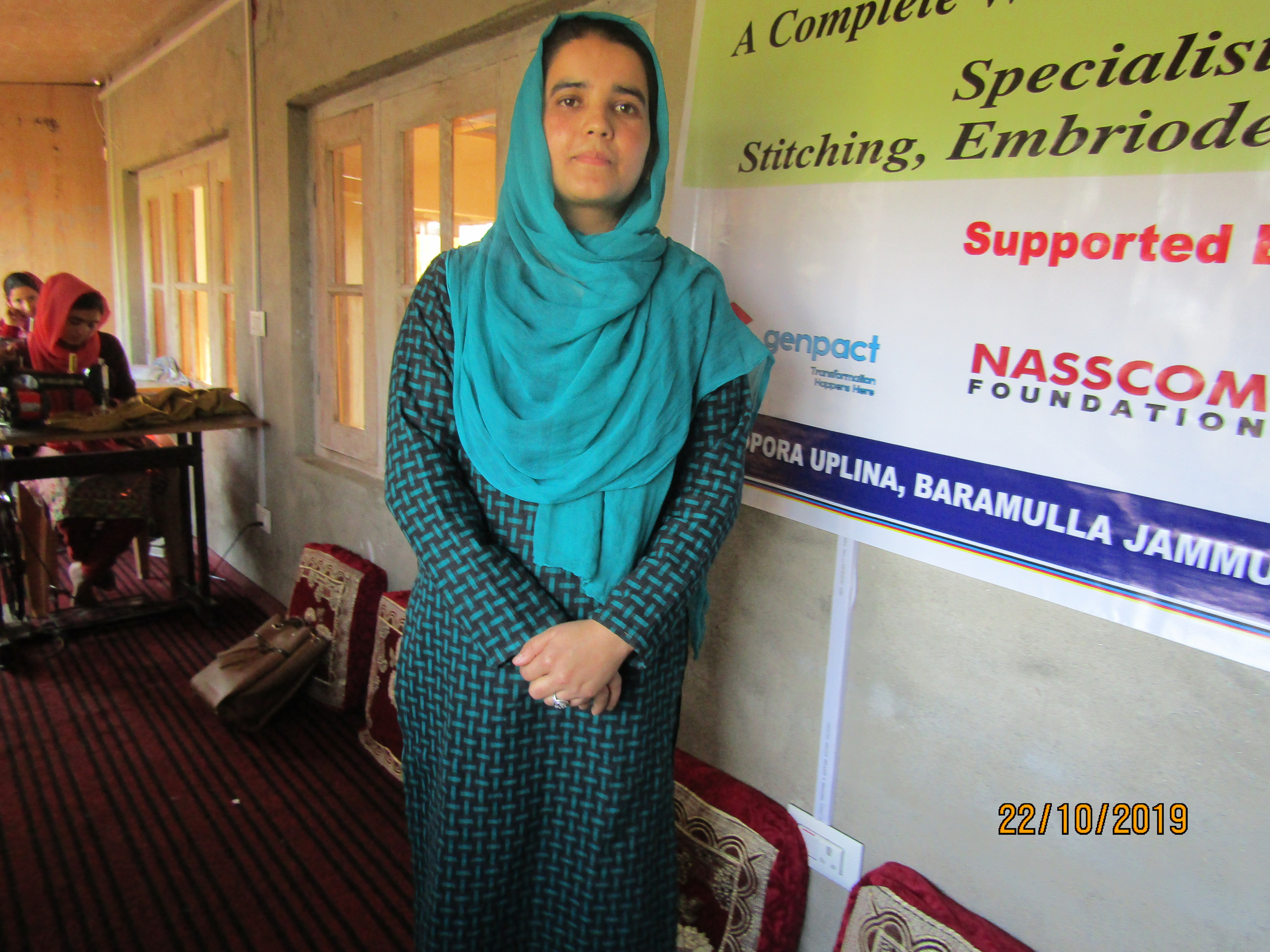 By taking up the above activities, the larger aim was to:

The CLE has taken up the following action/initiatives since inception upto December 2019: 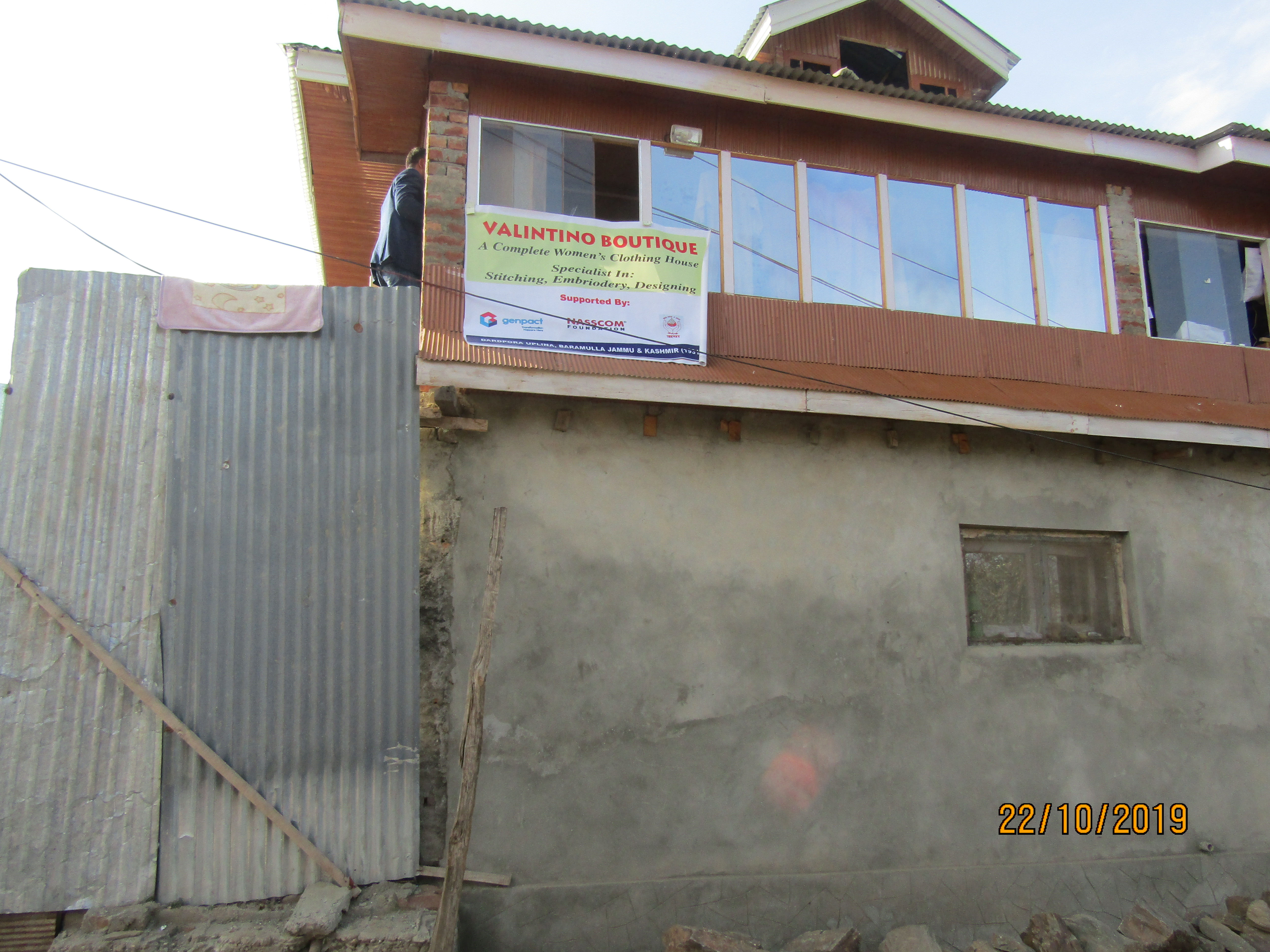 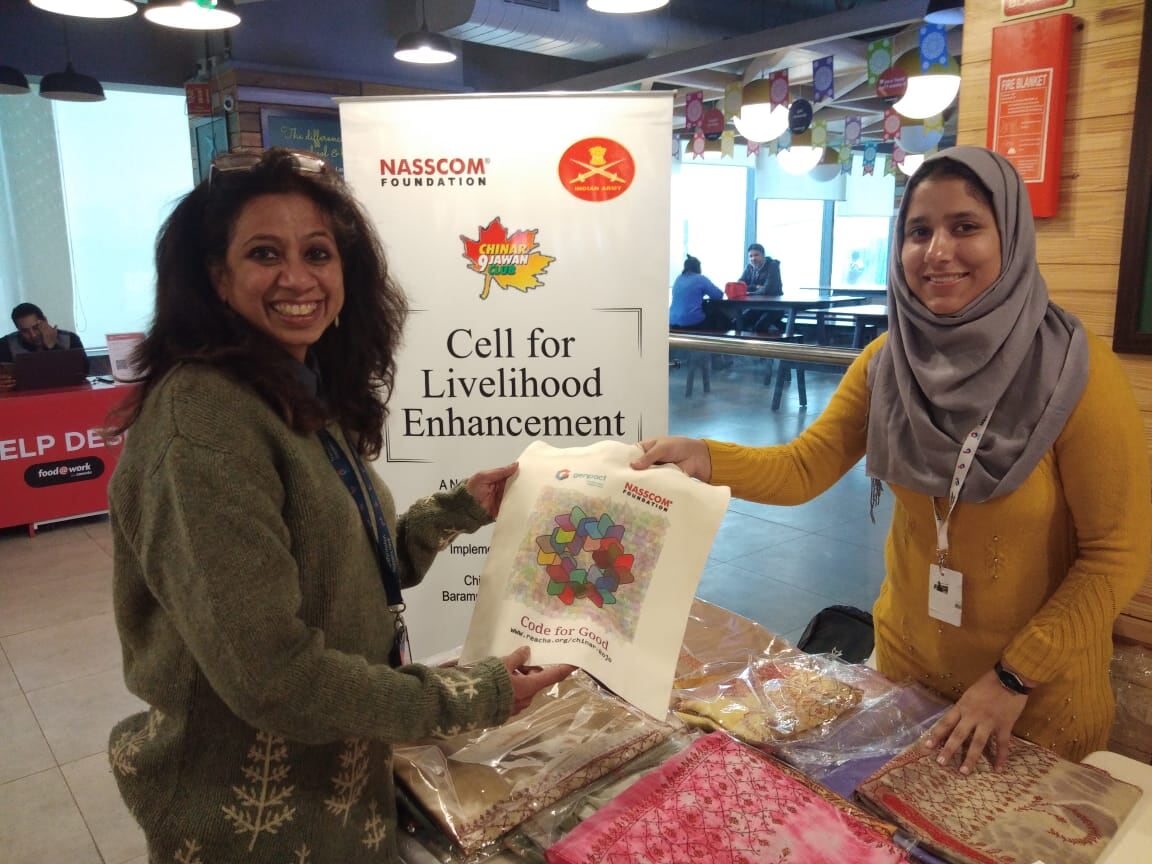 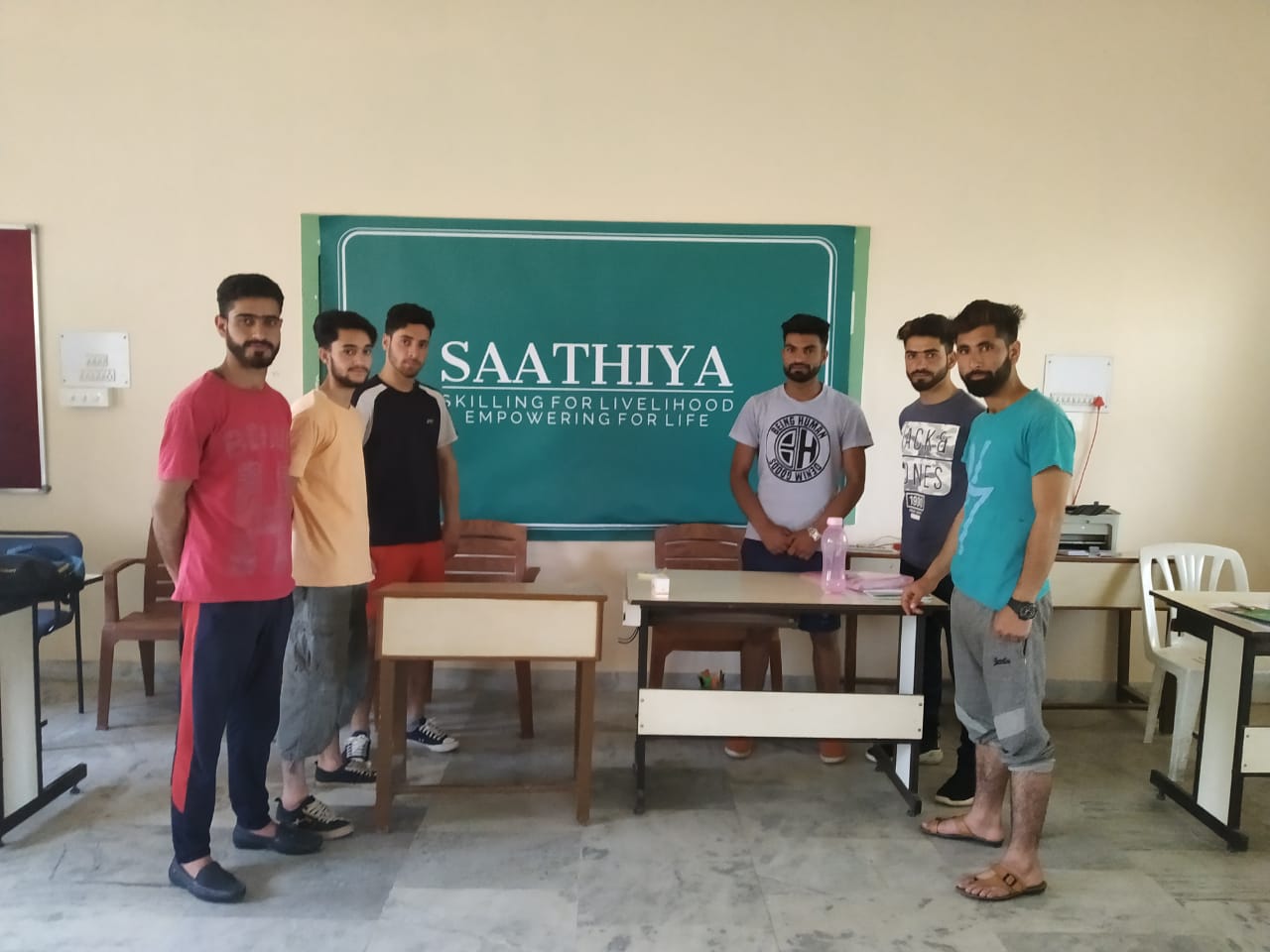 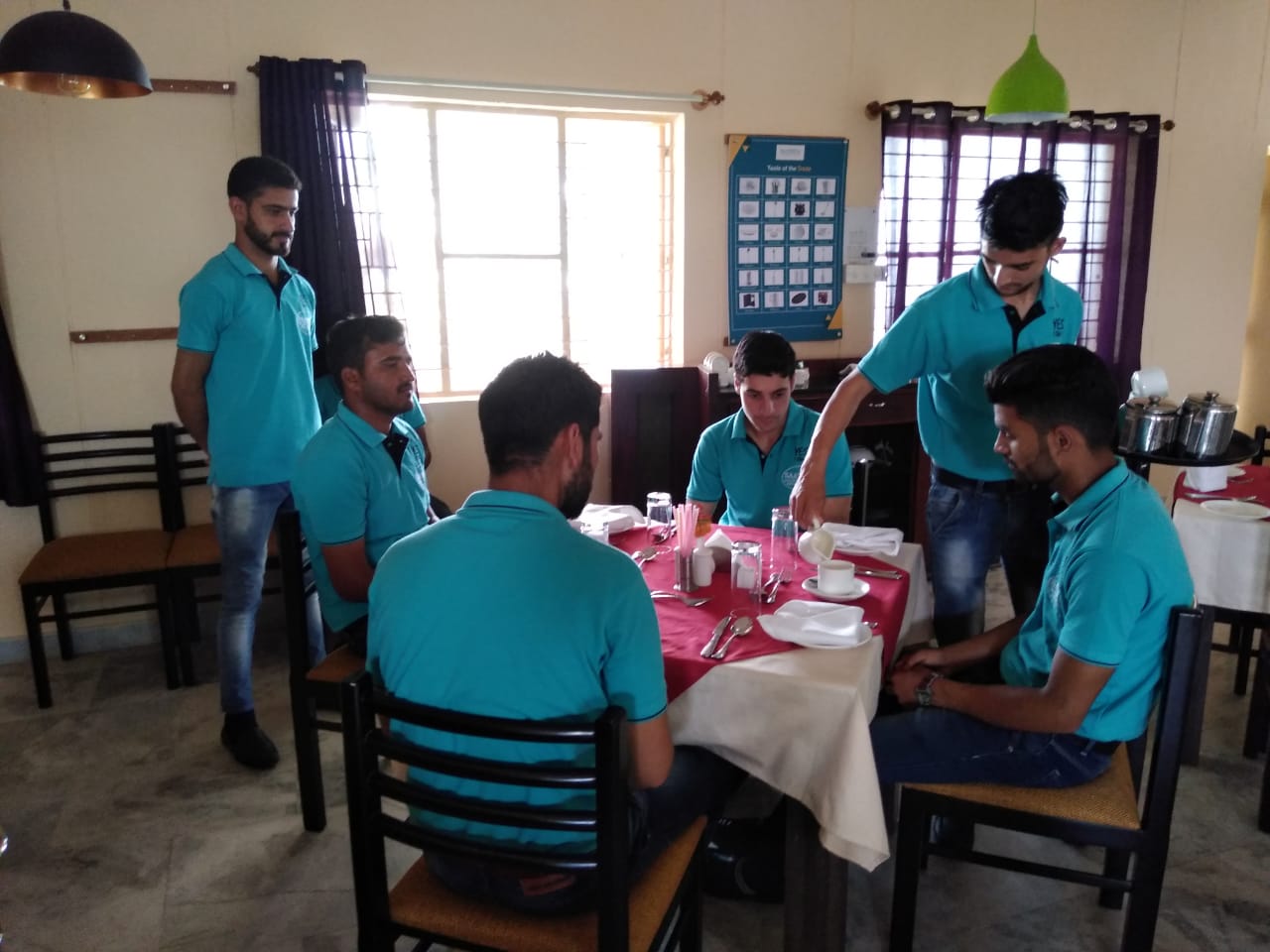 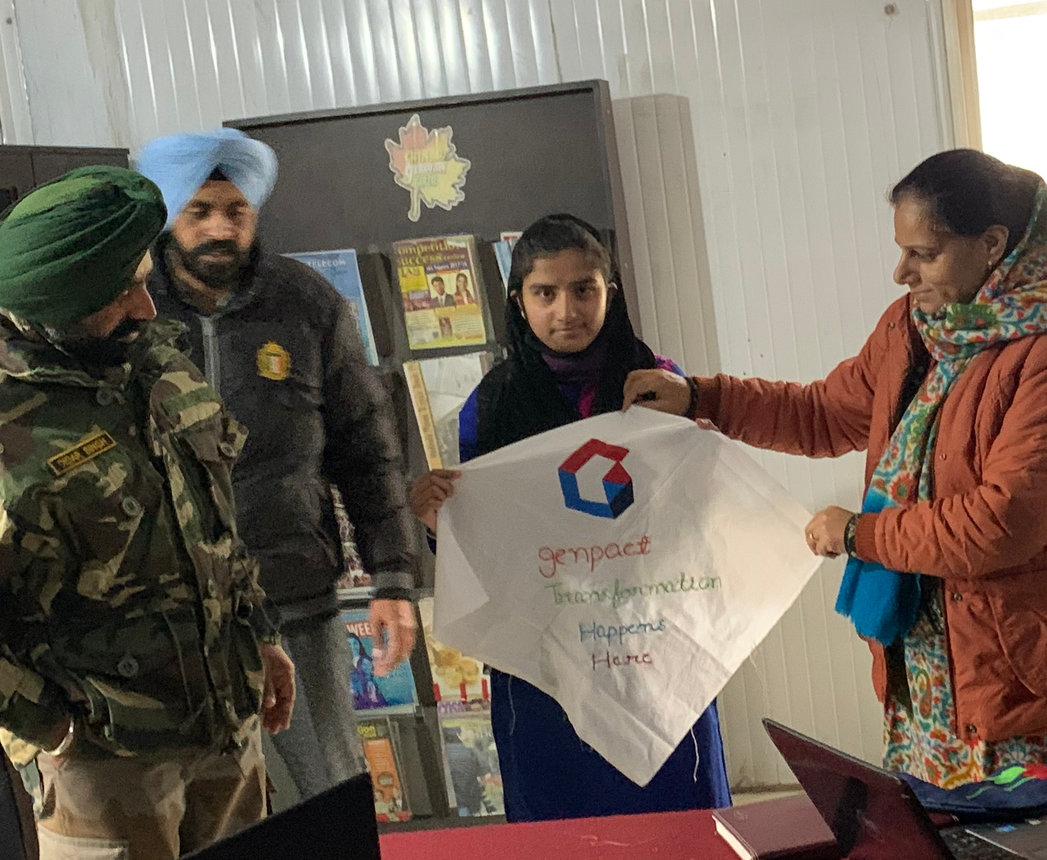 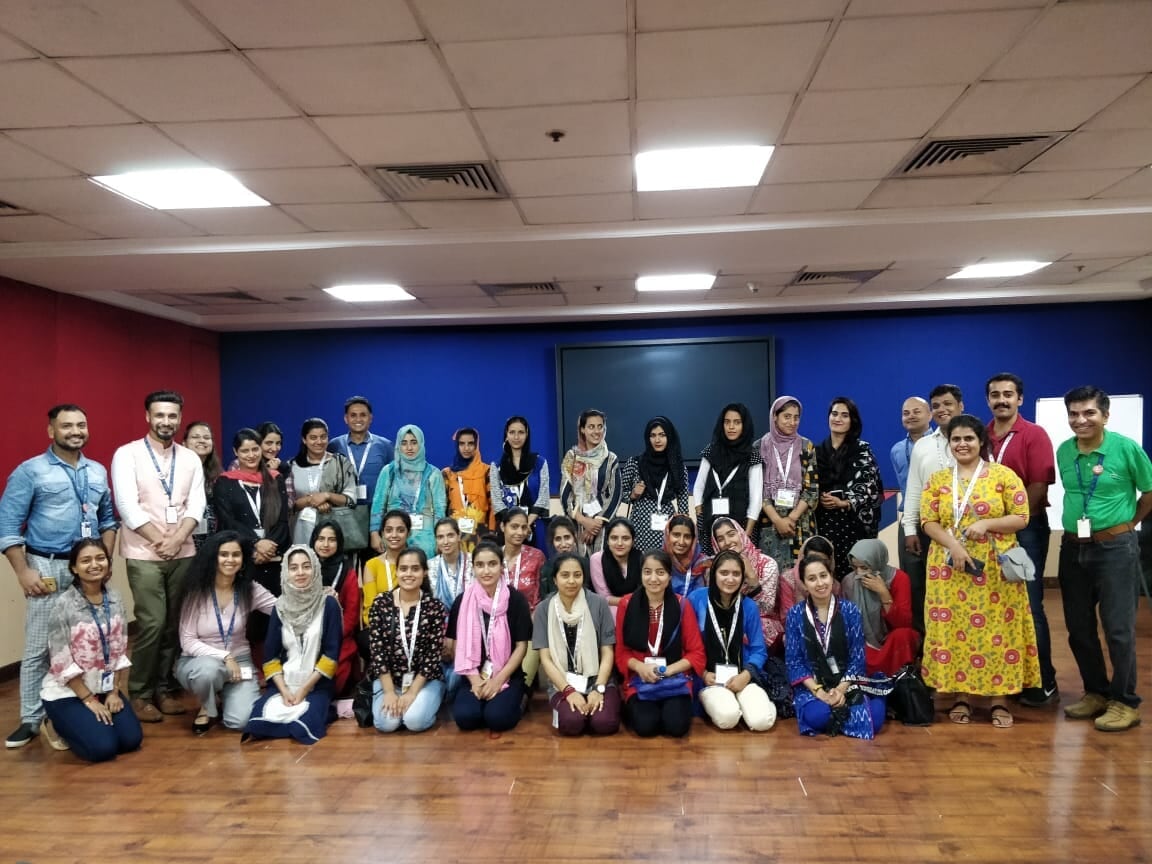 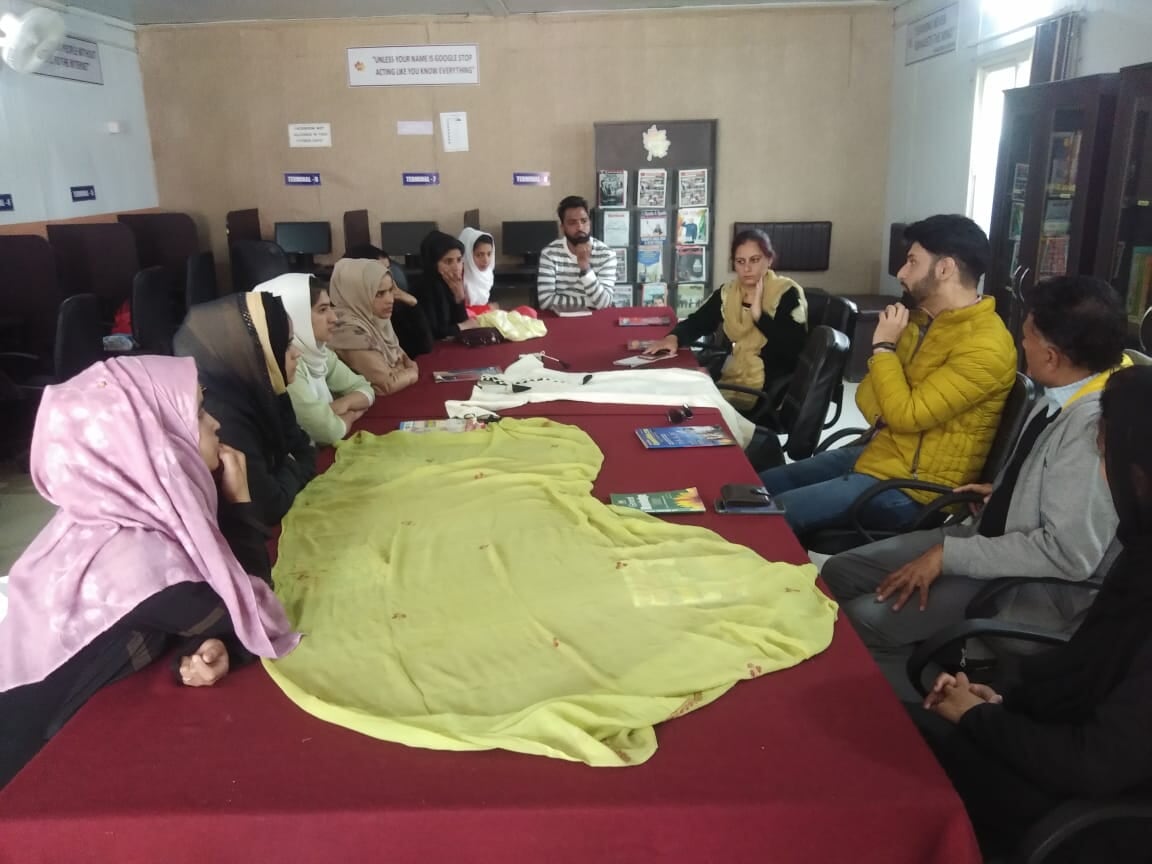